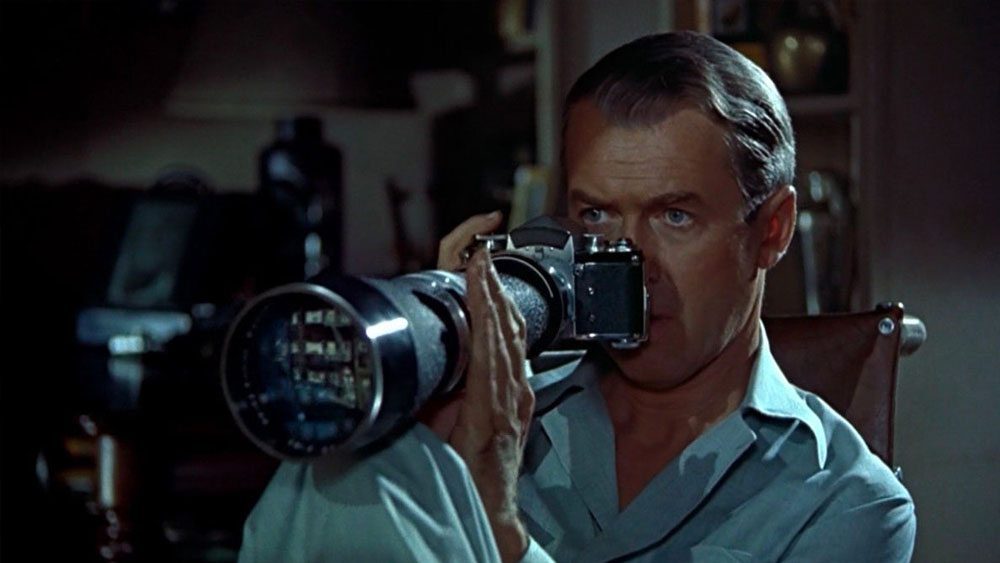 Lisa teaches Film Studies at Varndean College and was the lead author of Illuminate’s Film Studies for A Level Student Book. Sessions cost £5 and each month there will be a film we recommend you watch before the session.

The course runs on the first Thursday evening of the month from 18:30 – 19:30. Session 1 is on 1 October and the focus is on Cinematography. We ask you to watch Alfred Hitchcock’s Rear Window before this session. The film is available at low cost from a range of online sources including youtube.

This course will be virtual and led on Zoom. Please ensure you enter your telephone number and email address to receive the password. Dr Jenny Stewart, a published author who has taught at the universities of Nottingham and Leicester, leads this four week course exploring the careers of some of Hollywood’s most celebrated leading ladies.

The course structure is as follows:

Week 1: The Jazz Age Star – A focus on the iconic stars of the late silent /early sound era. Case studies include Clara Bow, Louise Brooks and Anna May Wong.

Week 2: European Emigres – The focus will be on how their star persona was developed and adapted by Hollywood studios, exploring issues of otherness and the exotic. Case studies include Greta Garbo, Marlene Dietrich and Ingrid Bergman.

Week 3: Vamps and Femme Fatales – Here the focus is on the ‘bad women’ of Hollywood. Case studies include Mae West, Theda Bara and Barbara Stanwyck.

Week 4: Older Women Stars – A focus on how Hollywood represented aging female stars towards the end of their long career in Hollywood cinema. Case studies include Bette Davis, Joan Crawford and Gloria Swanson.

This course will be virtual and led on Zoom. Please ensure you enter your telephone number and email address to receive the password.