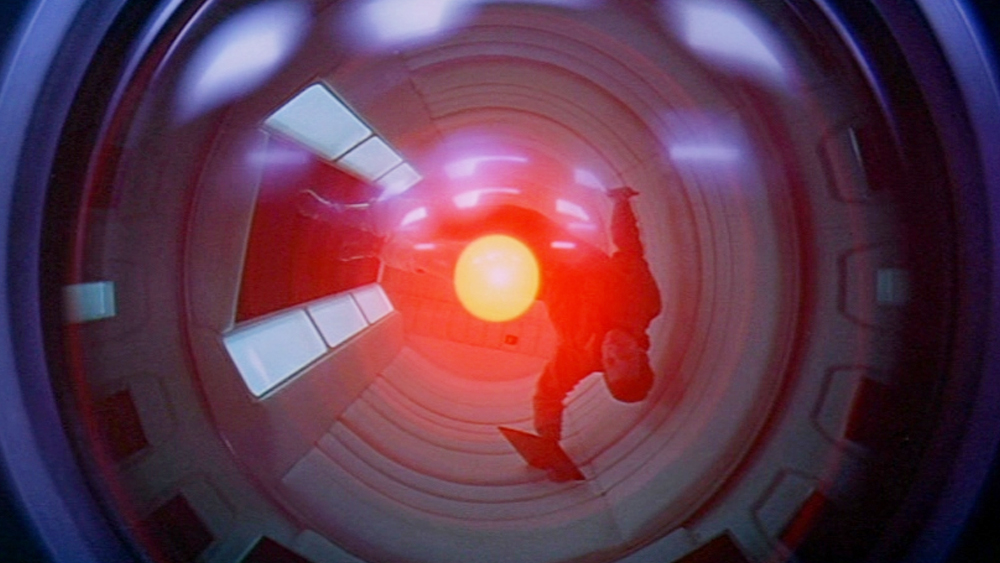 A film praised almost universally, 2001: A Space Odyssey is a journey through time and space, chronicling humanity's beginning as apes evolve, all the way to a point in the future that sees the next stage of human evolution. Stanley Kubrick's iconic film is filled to the brim with questions and ideas about being human, what life really is and where life is really heading, resulting in some of the most iconic moments in cinematic history.

'2001 was regarded as one of the greatest pieces of cinema upon its original release in 1968 and to many, it continues to hold that mantle. Listed by Martin Scorsese as one of his all time favourite films and making it into Roger Ebert's top ten, we still think this film is worth every moment, not only to see how much it influenced so many major films since its release but also as a companion piece to A Ghost Story, which has a much smaller scale but is still just as affecting, dealing also with a journey through time.' - Kino Collective

'It is an ultimate statement of the science fiction film, an awesome realization of the spatial future ... it is a milestone, a landmark for a spacemark, in the art of film.' - Charles Champlin, Los Angeles Times