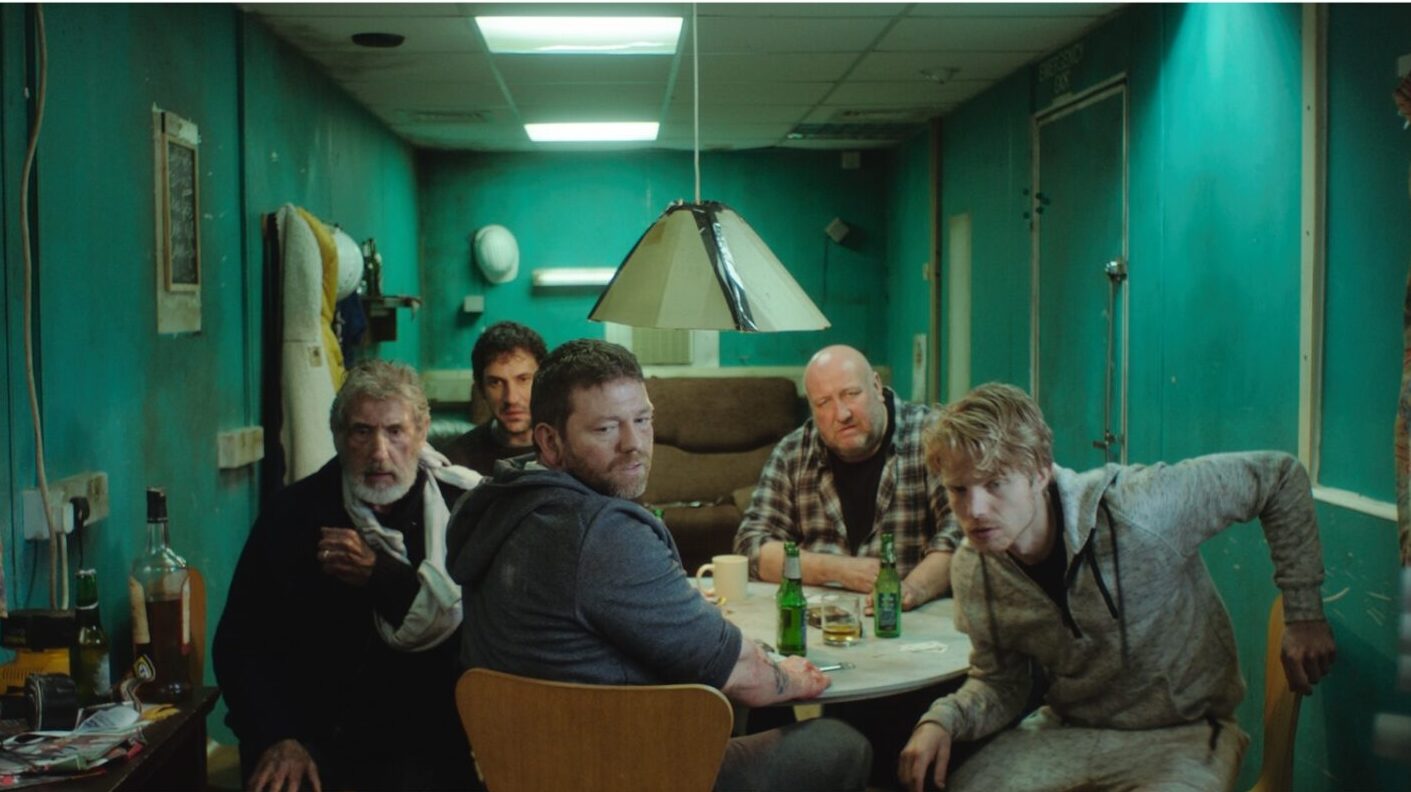 + LIVE Q&A with the film's writer and director, Will Jewell, hosted by the film's editor, David Wigram

This debut feature from Writer/Director William Jewell (Man In Fear, South Coast) is a visceral snapshot of contemporary Britain – tense, divided and balanced on a knife-edge; weaving topics such as migrant labour, class tension and toxic masculinity into a taut Neo Western Thriller.

High in the remote Welsh mountains five builders are housed in a mouldy portacabin; thrown together to renovate a sprawling old farmhouse. Tensions soon simmer between the men and the self-entitled aristocratic homeowner, as well as amongst the rag tag group of men themselves. Bob, the kindly foreman, attempts to keep the peace as the bigoted Jim becomes a malign influence, taking a dislike to Ukranian labourer Viktor and slowly poisoning Bob’s own nephew against him.

As the weather closes in and payments are late, tempers fray. Blood is spilled. As the blue-collar men are confronted with an increasingly dark spiral of moral choices, Jim - now de-facto leader - makes an astonishing proposition ...