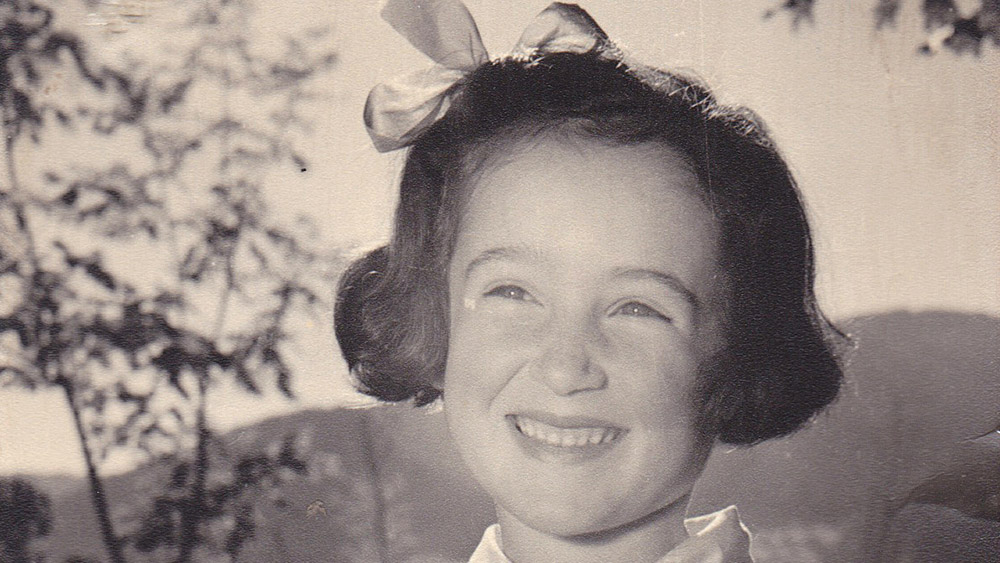 A Cinemas of the Mind event, part of the Arts Forum of Psychotherapy Sussex

When film maker Caroline Pick moved home in 2012, she discovered a pile of film cans that had been stored, unopened, in a wardrobe for over 5 decades. Inside were her father's 8mm and 16mm home movies showing life in a seemingly ordinary middle-class family in Czechoslovakia in the 1930s through to Cardiff in the 1950s.

But gradually, the film Pick makes from this found material hints at something darker: at absences unexplained, except by snatches of tales about those left behind. A story of immigration, dislocation, uncertain identities and secrets: 18 close family members dead in the previous generation but never once mentioned.

Caroline Pick's Home Movie 2013, about her family's ruptures and silences, was shown to great acclaim at international film festivals throughout the world, but it ended with a question. Her new film, Home Movie 2020, answers it. Incorporating the earlier footage, it moves into the present, when Pick finally plucks up the courage to travel to her mother's home town in Hungary - more than 80 years after her mother left it - and discovers the heritage for which she had been searching for much of her life. Home Movie 2020 is a searing, moving film about finding your family long after they've died.