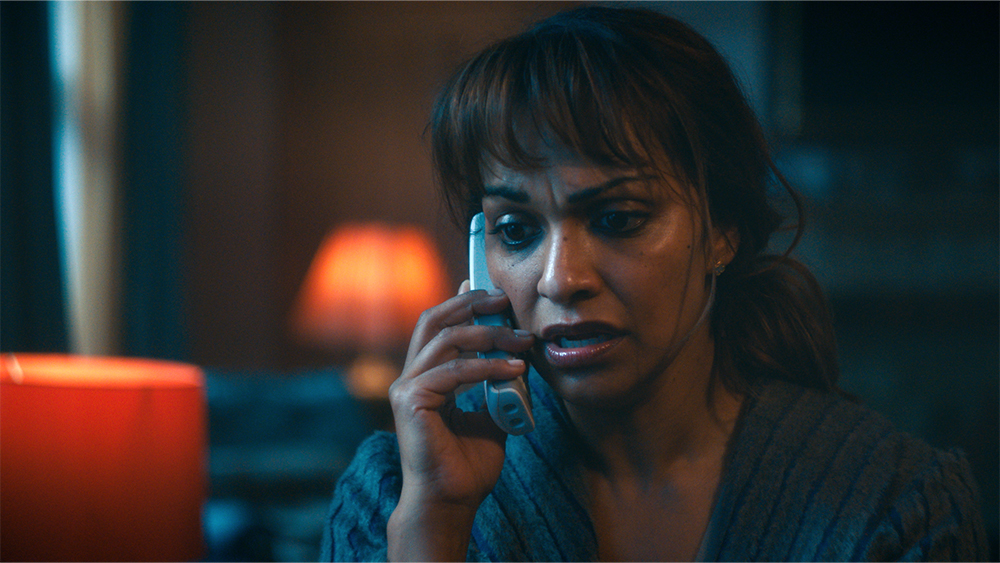 With an orchestral score recorded at the Royal Opera House, conducted by Antonio Pappano, the film breaks new ground, with de Niese singing her entire role live on location for her film debut. This technique allowed de Niese - a performer already known for her high calibre dramatic performances – the freedom to approach the work in a way that no live stage performance could ever allow, resulting in an innovative cross genre work of art.

Written originally in 1928, Cocteau was examining change that the technology of the telephone was to bring to humans and how they conducted their relationships. Regarded as a career defining challenge, it has attracted many actresses and singers since it was premiered as a play in Paris in 1930, and then reimagined by his friend Francis Poulenc as an opera in 1959. Both had suffered relationship breakdowns in their lives and channelled their emotions into this work.