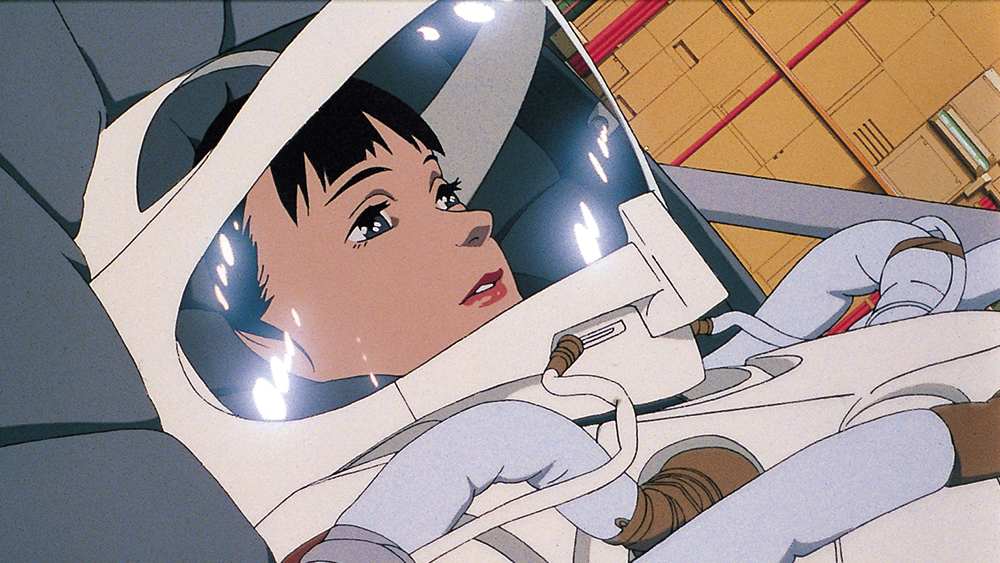 Journey through a century of Japanese cinema with this tribute to the magic of the movies by the influential animation director Satoshi Kon (Perfect Blue, Paprika).

Filmmaker Genya Tachibana is working on a documentary about famed Japanese actress Chiyoko Fujiwara. Now well into old age, Chiyoko has become reclusive and shy about any publicity, but she eventually warms up to Tachibana and starts to relate her life story.

As Chiyoko recounts the highs and lows of her career, the lines between fact and fiction start to blur, taking both the TV crew and the audience through a kaleidoscope of film genres and styles.

Though the star and her movies are wholly fictional, Kon seeds the film with many references and touchstones for film fans and Japanophiles alike, including nods to legends such as Akira Kurosawa and Yasujiro Ozu, culminating in a compelling exploration into the power of cinema as an artform.

'To watch Millennium Actress is to witness one cinematic medium celebrating another, an expression of movie love that is wonderfully eccentric and deeply affecting' - A.O. Scott, New York Times

Introduced by Michael Leader and Jake Cunningham, co-hosts of the podcast Ghibliotheque and co-authors of the Ghibliotheque Anime Movie Guide, which charts a path through the wildly creative and influential Japanese animation industry with 30 standout feature films, from Akira to Your Name.