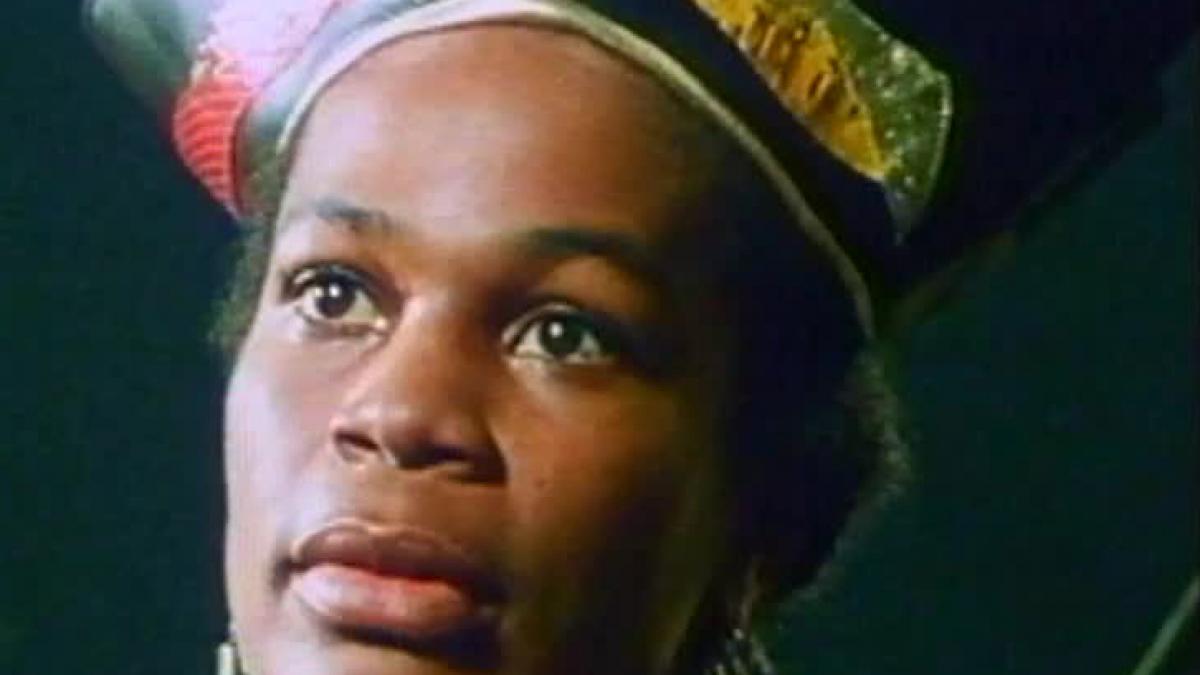 A ground-breaking documentary, Omega Rising Women of Rastafari was the first film to explore and challenge myths and stereotypes about the Rastafarian movement; and give voice to women of Rastafari, who speak for themselves about their relationship to the movement and its development.

A self-taught camerawoman who began her career documenting community issues in Tottenham, D. Elmina Davis was a Rastafarian herself and had travelled extensively in Africa and the Caribbean. Poetry, mythology, archive footage, interviews, music and dance are skilfully folded into her film's narrative, revealing the journey to higher consciousness for Jamaican and British Rastafarian women. Interviewees include Judy Mowatt, reggae solo artist and a member of Bob Marley's backing trio, The I Three.

Davis was a member of the Ceddo Film and Video Workshop, set up in the 1980s with support from Channel 4, ACTT and the GLC. Original members included Menelik Shabazz, Milton Bryan, Imruh Bakari Caesar, Glenn Ujebe Masokoane and Roy Cornwall with Davis and Valerie Thomas joining the collective later on. Their work was characterised by a radical left-wing critique of British society's treatment of Black British people, and an interest in African and Caribbean politics and history.