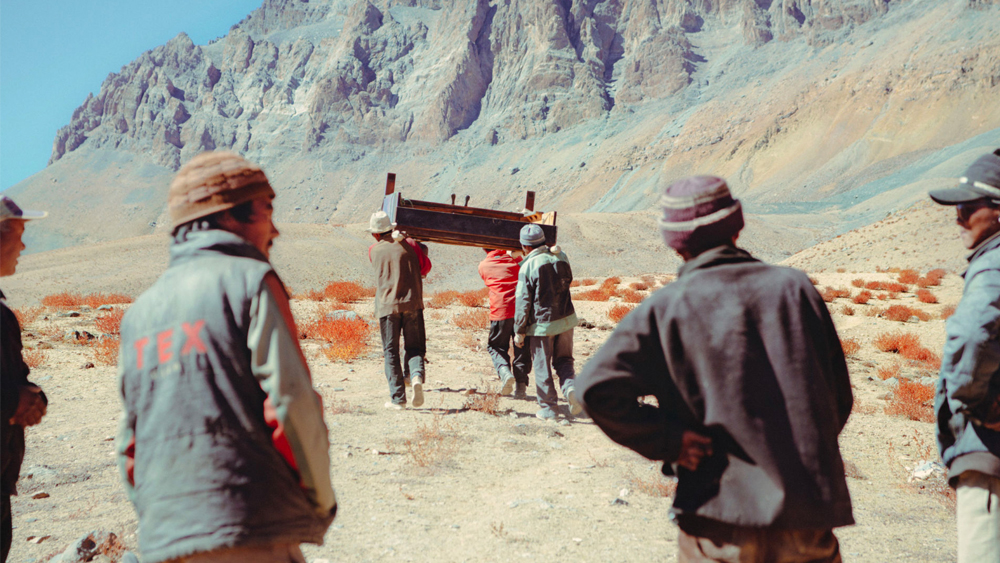 Piano to Zanskar is an award-winning British documentary film which tells the story of Desmond O'Keeffe, also known as Mr Gentle, a 65-year old piano tuner who embarks on an impossible mission.

Facing his future in retirement, "sitting in deck chairs and eating lemon drizzle cake", Desmond decides instead to take on the most challenging and perilous delivery of his four decade career: transporting a 100 year-old, 80 kilo, Broadwood and Sons upright piano, from bustling London to the remote heart of the Indian Himalayas.

'The characters keep us engaged, and Sulima, who doubled as cinematographer, achieves startling and frightening sequences throughout the journey' - Stephen Farber, Hollywood Reporter