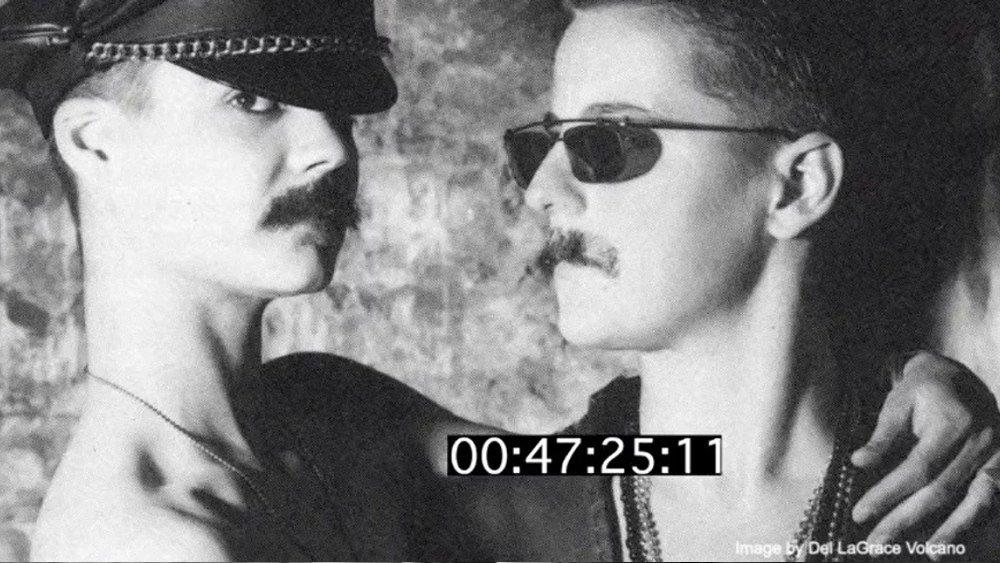 The story of a tight-knit group of friends who met at Greenham Common peace camp and became artists, performers, musicians and activists in London.

'Rebel Dykes is vital time capsule of the raucous and frightened 1980s, when, outside of the clubs and squats, HIV/AIDS and Margaret Thatcher's homophobic law, Section 28, brought gay men and lesbians together as a social force for the first real time' - Steve Murray, ArtsATL