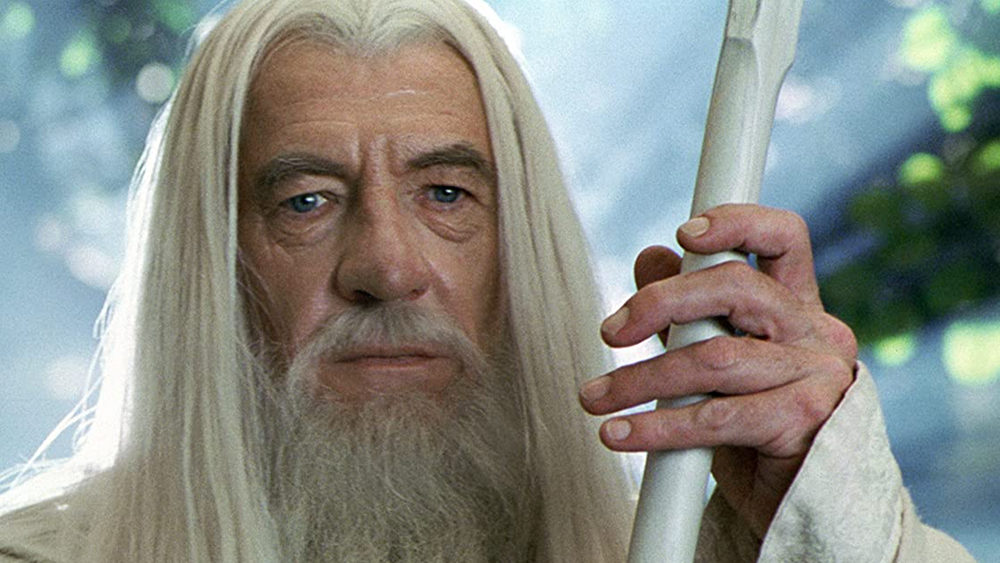 Part of Depot's The Lord of the Rings Trilogy: Extended Editions Season

20 years since its release, Peter Jackson's adaption of J.R.R Tolkien's epic and influential fantasy adventure is back on the big screen in 4K, in its fully uncut extended edition.

The Two Towers continues to follow the fortunes of the members of the now divided fellowship, with Aragorn, Legolas  and Gimli helping to restore order to the land of King Theodon, whose mind has been poisoned by the machinations of Grima Wormtongue - a secret emissary of wizard Saruman , now ready to unleash his army of the night on Middle-Earth.

Meanwhile, Frodo is falling deeper under the dreaded influence of The Ring, as he journeys with Sam towards Mordor, and fellow Hobbits Merry and Pippin encounter the Ent Treebeard, an ancient tree-shepherd.

'In size and scale, Jackson has redefined the word 'epic' -- but his attention to the small things really gives this series its awesome stature' - Tom Charity, Time Out

DON’T FORGET YOUR MASK – it remains mandatory to wear a face covering in our cinema screens.
BOOK NOW