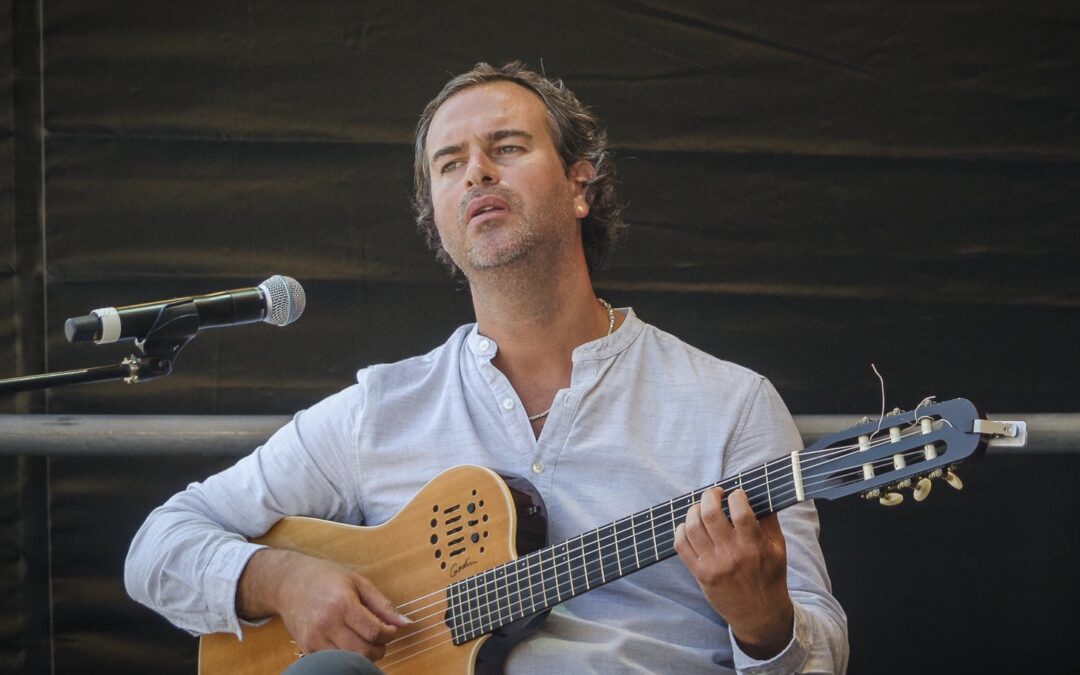 Internationally renowned classical guitarist Paul Richards and multi-talented instrumentalist Charlotte Glasson are to team up for a live session at Depot this coming Sunday (27 Aug).

Paul Richards (guitar) performs all over the UK and abroad, giving solo guitar recitals spanning Latin, classical and jazz genres, playing in a wide range of duos and bands. He has recorded two albums (Paul Richards Trio and Empatia & Episodes), works as a session guitarist  and has performed at international Jazz festivals such as Love Supreme. Paul established the Brunswick Jazz Jam in Hove which has been running for over seven years.

Charlotte Glasson (saxophone and flute) is a multi instrumentalist, band leader and session player. Equally at home playing jazz, classical music, blues, soul, funk, latin, country and everything in between, Charlotte has composed music for an art installation at The Ashmoleon museum in Oxford and has played all over the world; including The Royal Albert Hall, Sydney Opera House and Ronnie Scott’s. As a session musician, Charlotte has worked with Oasis, The Divine Comedy, and Will Young.

‘Charlotte Glasson’s improvisation with a loop box and a host of instruments (and a saw!) was stunning and mesmerising.’ – The Evening Argus