Jazz movies are an important musical sub genre which combine world class jazz interludes with powerful dramas about substance abuse and racial discrimination but also life-affirming narratives. Not many great jazz movies have been made. On Wednesdays, through August, we will be showing four of the best. Round Midnight will be introduced by Chair of Trustees, Robert Senior.

Fims in this season

First up is Round Midnight, a movie directed by the French auteur Bernard Tavernier in 1986 about the Paris Jazz scene in the 1950s, when many black American musicians expatriated to avoid racial harassment. Although fictional, the main character Dale Turner is closely based on a real life character and played wonderfully by the legendary saxophonist Dexter Gordon. It’s a rare treat and features an early role from the charismatic French actor Francois Cluzet, later to star in Untouchable in 2011.

By the 1980s Clint Eastwood was shifting from a leading actor in westerns and thrillers to directing more introspective and complex movies. In 1988 he made Bird, an absorbing biopic about the legendary jazz performer Charlie “Bird” Parker and his troubled life. It’s a big movie, packed a with a fabulous jazz score, a powerhouse performance by Forest Whitaker,  drawn skilfully together under Eastwood’s tight, lean direction. 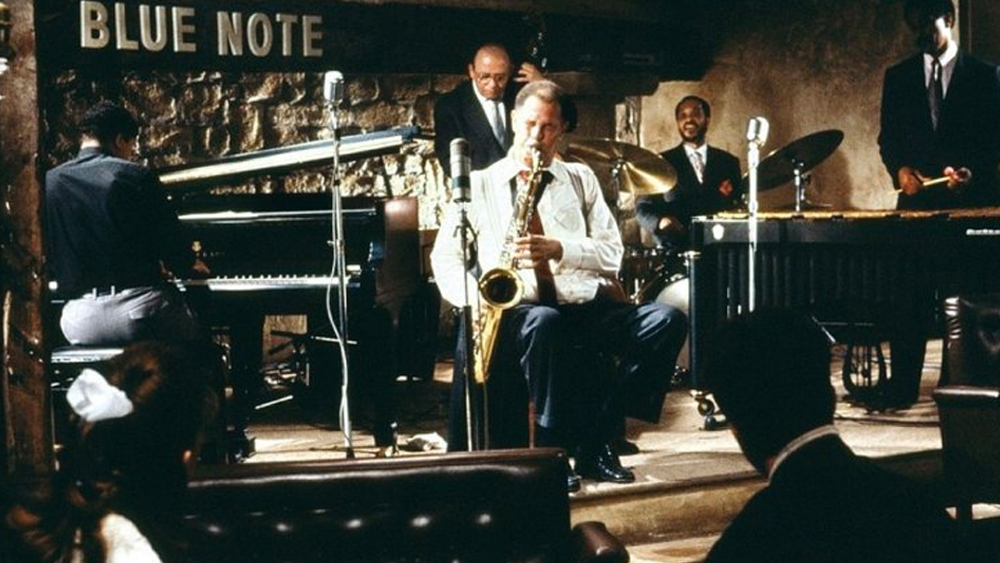 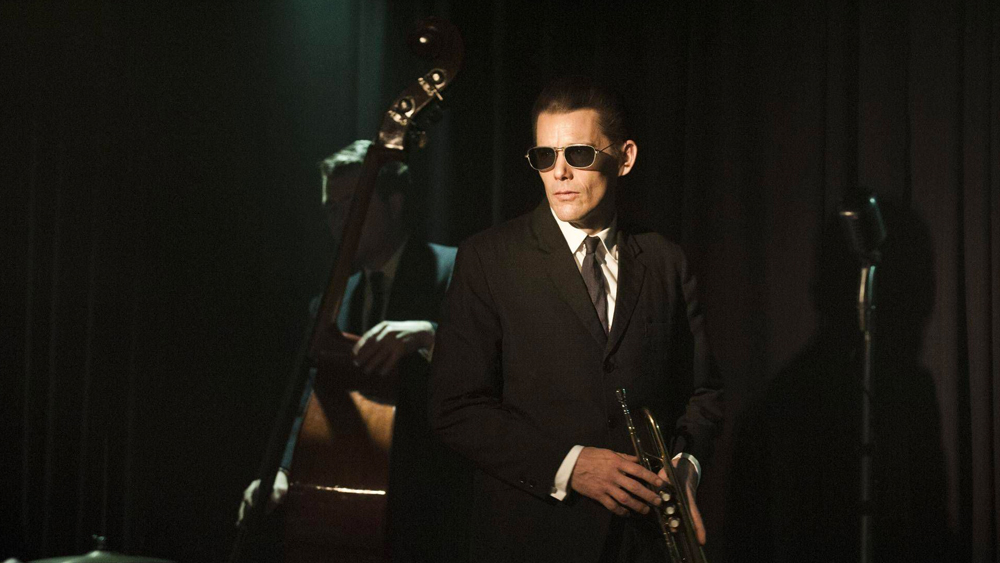 Born to be blue

We’re now into the 90s and it’s an opportunity to look back on Spike Lee’s movie Mo Better Blues, another jazz classic. BLM has led to a re-evaluation of Lee’s work and this is a wild ride through the world of black music with a fabulous soundtrack, and many great black actors including Denzel Washington, Wesley Snipes and Spike himself.

Finally, something of a contrast. The brilliant trumpeter Chet Baker was one of the few white jazz musicians to be admired by the black community and played with most of the greats. But the Canadian director Robert Budreau steered clear of a conventional biopic in favour of an exploration of Baker’s battle with drug addiction, his many demons and his struggle to save his career. Made in 2015 Born to be Blue features a stand out performance by Ethan Hawke and has the rhythms of a jazz session.

So come along on Wednesday evenings “Round Eight”, sink into one of our famously comfy seats, and enjoy the best jazz movies ever made.