Be the first to see the best of the Sundance Film Festival from across the pond with our exclusive Sundance Film Festival: London Tour. Depot will be hosting preview screenings of a selection of films from this years festival – the Award-Winning documentary, Writing With Fire; Jude Law’s latest role in The Nest and the black comedy Zola, based on a viral Twitter thread.

Each screening will feature a pre-recorded intro and be followed by a Q&A between Sundance programmers and the talent involved in the films.

A captivating documentary study of courage in complicated circumstances, Writing With Fire tells the story of Khabar Lahariya: India’s only newspaper run by Dalit women. Adrift in a cluttered news landscape dominated by men, Chief Reporter Meera and her tight-knit team of journalists – armed with just their smartphones – break traditions both on the frontlines and within the confines of their own homes, redefining what it means to be powerful and challenging the gender roles they find themselves tethered to. 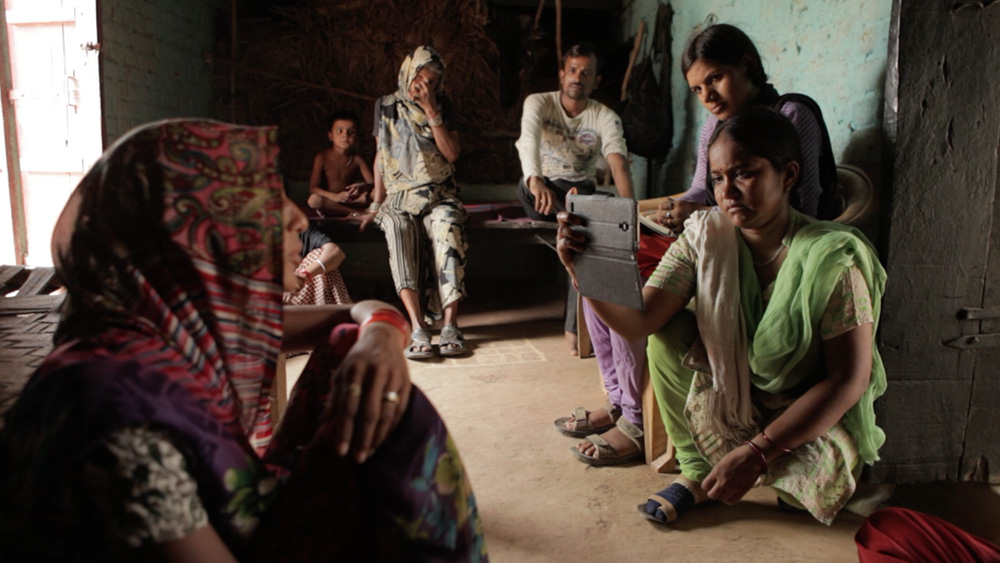 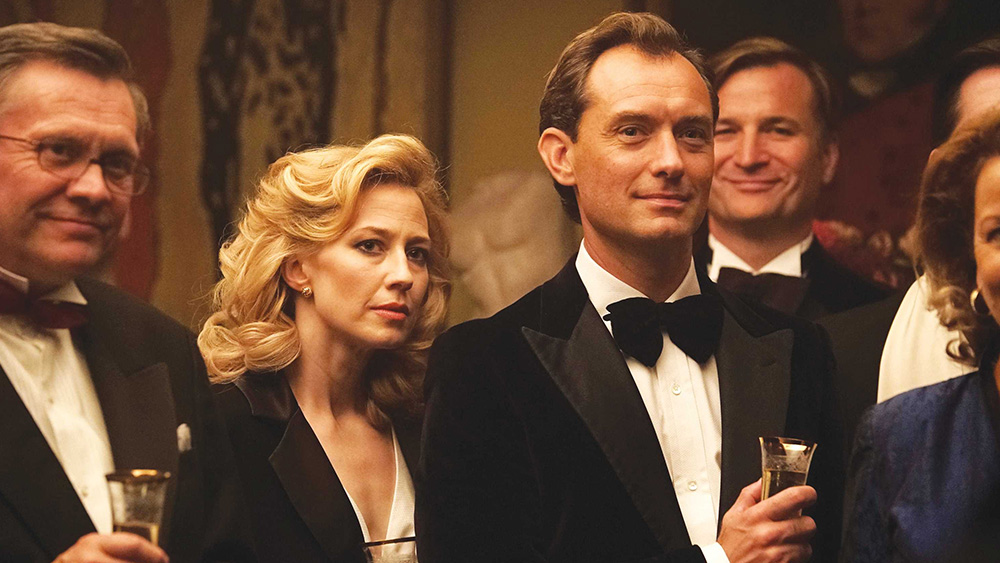 Jude Law and Carrie Coon simmer in this tightly-wound two-hander from writer-director Sean Durkin (Martha Marcy May Marlene) that’s at once an engrossing domestic drama and something akin to a ghost story. Charismatic entrepreneur Rory (Law) relocates his family from the United States to a chilly, sprawling country house in England with dreams of profiting from booming 1980s London. But as his wife Allison (Coon) and their wayward children struggle to adapt to the complications of new lifestyle, the promise of a lucrative new beginning starts to unravel, and the couple begin to face the unwelcome truths lying beneath the surface of their marriage.

2015: Zola, or @zolarmoon, tweets “wanna hear a story about why me & this bitch here fell out???????? It’s kind of long but full of suspense.” Thus begins a Twitter thread that would go down in history, and from it comes Zola, an acidic, hypnotic thrill-ride from director Janicza Bravo, writer Jeremy O. Harris, and the woman herself (depicted in a star-making performance by Taylour Page). Zola, a Detroit waitress, finds herself flung into a friendship with the chaotic Stefani (Riley Keough), a stripper en route to Florida for a ‘hoe trip’. Zola’s seduced into joining her to make some quick cash – but their journey soon becomes a sleepless 48-hour odyssey involving a lot more than she bargained for. 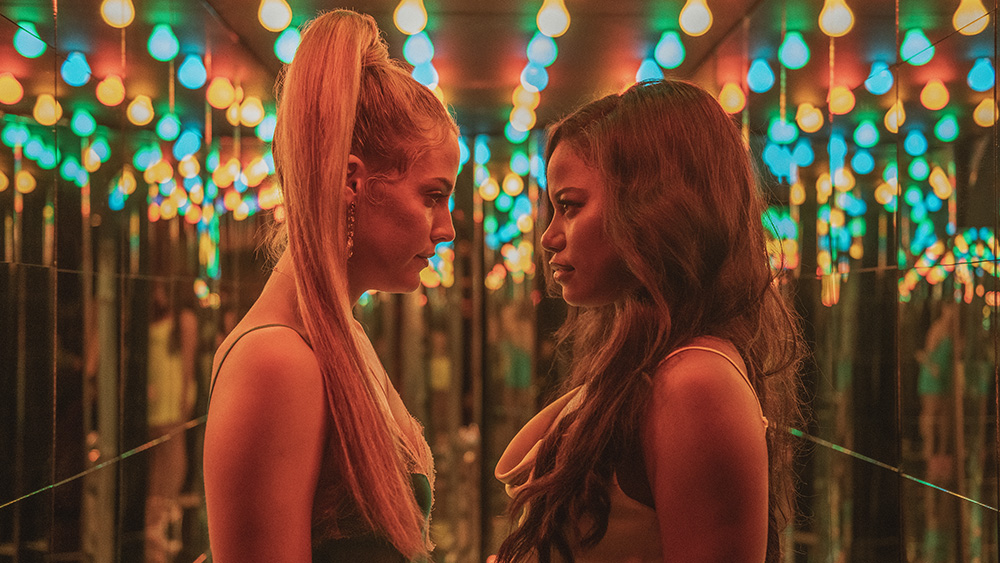