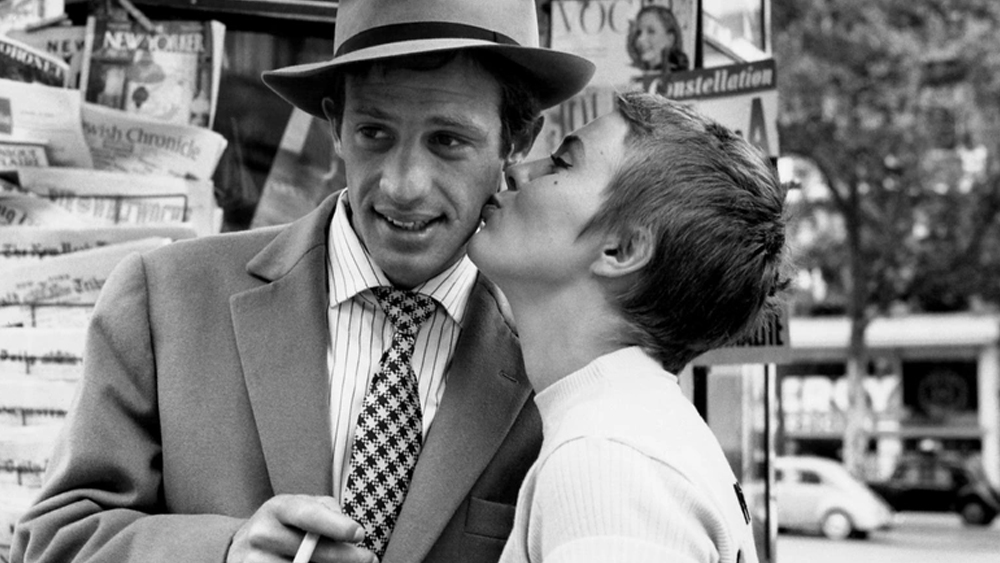 Celebrate Valentine’s evening with your loved one at Depot – share a romantic meal (and a cocktail or two) in our restaurant, and join us for Jean-Luc Godard’s stunningly stylish and iconic French New Wave classic, Breathless.

Our Valentine’s menu is available from 17:00 – 20:00. Tables must be booked in advance through [email protected].

Please allow for up to 2 hours for dinner if you are watching a film afterwards. 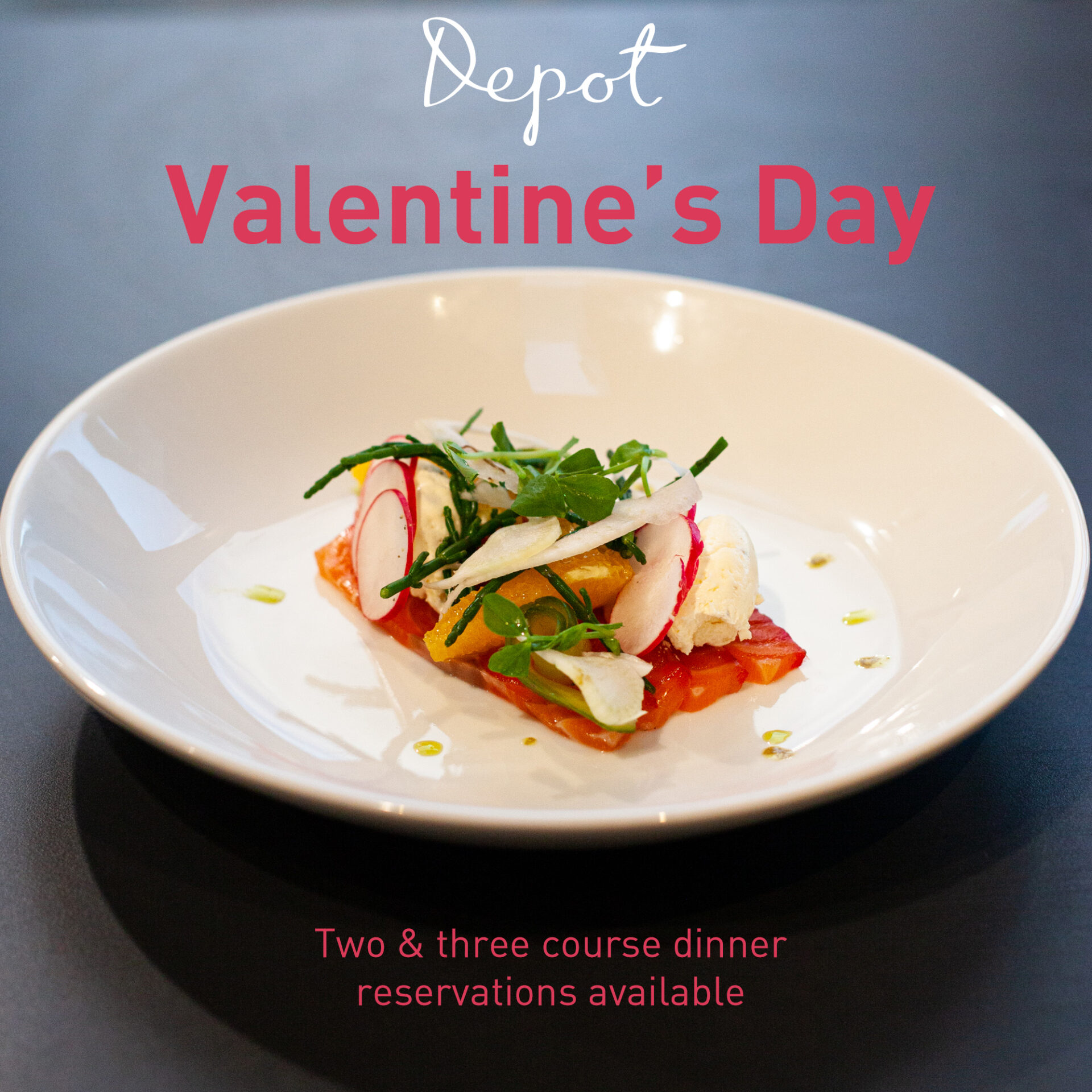 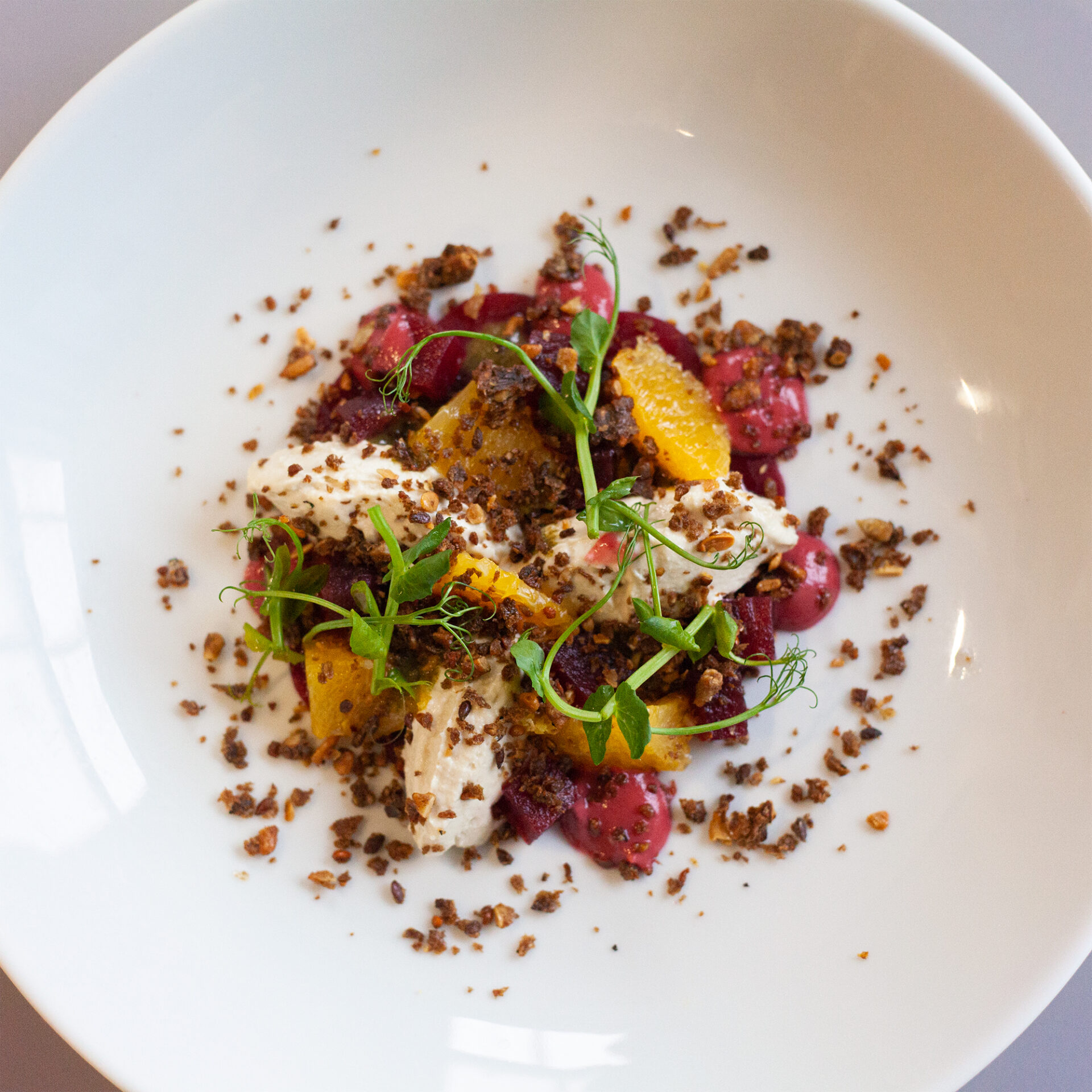 Tables must be booked in advance through [email protected].

Petty thug Michel considers himself a suave bad guy in the manner of Humphrey Bogart, but panics and impulsively kills a policeman while driving a stolen car.

On the lam, he turns to his aspiring journalist girlfriend, Patricia, hiding out in her Paris apartment while he tries to pull together enough money to get the pair to Italy. But when Patricia learns that her boyfriend is being investigated for murder, she begins to question her loyalties.