Alfred Hitchcock invented the escapist spy thriller in the 1930s with such comedy-thrillers as The Thirty Nine Steps (1935) and The Lady Vanishes (1938), and this has always been a predominantly British genre. In the 1960s the films based on the espionage novels of Ian Fleming were a global movie phenomenon and introduced a new type of suave, laconic and sometimes sadistic hero in the character of James Bond. The rest is a history of iconic cinema moments and 24 films, beginning with Sean Connery’s opening line in Dr No (“the name’s Bond. James Bond”).

Goldfinger (1964) was the third Bond outing and is widely regarded as the best of all the films. It has all the iconic ingredients associated with the series: a sadistic villain (Gert Fröbe as Auric Goldfinger), Shirley Eaton painted gold, the undefeatable henchman Odd Job, a ridiculous plot (stealing all the gold in Fort Knox), Q’s gadgetry, the Aston Martin with guns, and a heroine unfortunately called Pussy Galore but reclaimed by Honor Blackman’s feisty turn (she lived near Lewes and also died in 2020).

And the music. John Barry took Monty Norman’s twelve bar riff and arranged it with brass and strings to evoke both the exotic locations and the sheer excitement of the action scenes (check out the opening shot where the camera closes in on Goldfinger at the Fontainebleau Hotel on Miami Beach). And perhaps the best Bond song, Shirley Bassey belting out Newley/Bricasse’s great lyrics “for a golden girl knows when he’s kissed her, it’s the kiss of death from Mister…Goldfinger”.

A second thread of spy dramas stood in total contrast. Drawing on the novels of Graham Greene, Eric Ambler and Len Deighton they presented a more mundane interpretation of espionage, all cups of instant coffee and endless cigarettes. They had worked in intelligence and knew what it was really like (as did Fleming but considered it too dull). And so had the aspiring novelist John le Carré who wrote an outstanding series of espionage novel up to his recent death.

They were often considered better for television adaptations, including the famous 1974 BBC series which starred Alec Guinness as George Smiley. An excellent film version of Tinker, Tailor, Soldier, Spy was released in 2011 and directed by Tomas Alfredson. It features an all star British cast including Benedict Cumberbatch, Colin Firth, John Hurt, Tom Hardy and Gary Oldman as Smiley. The film does full justice to the novel’s low-key intricacies but is stylishly filmed with striking compositions in every scene. 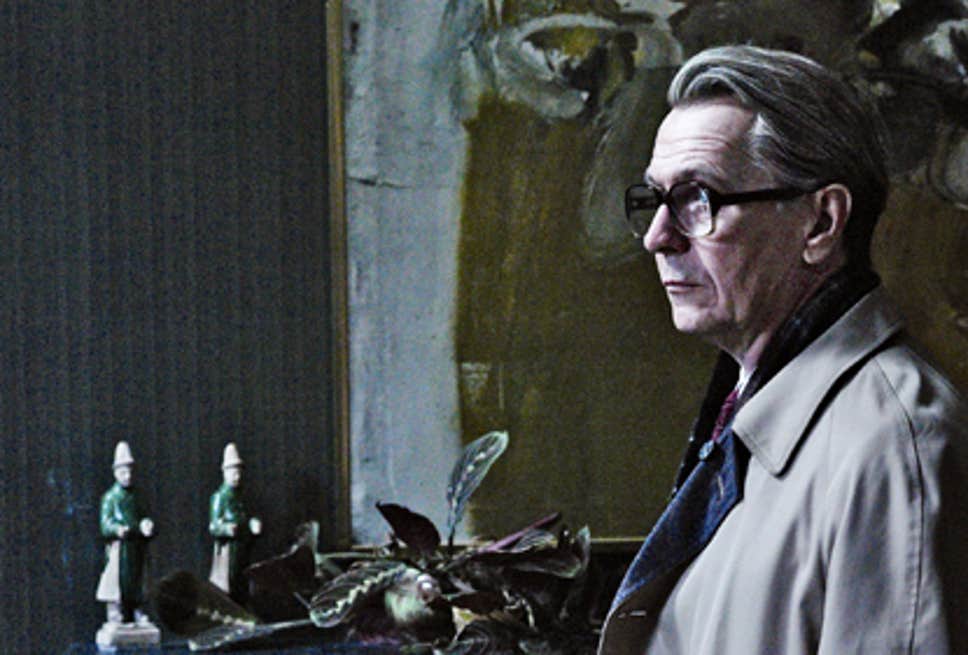 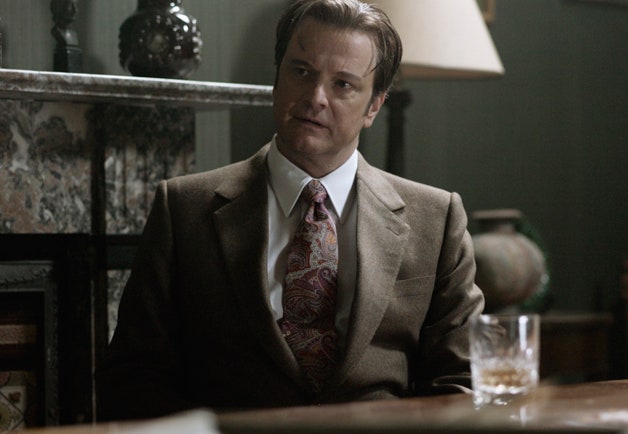