A personal statement from Depot’s Chair of Trustees 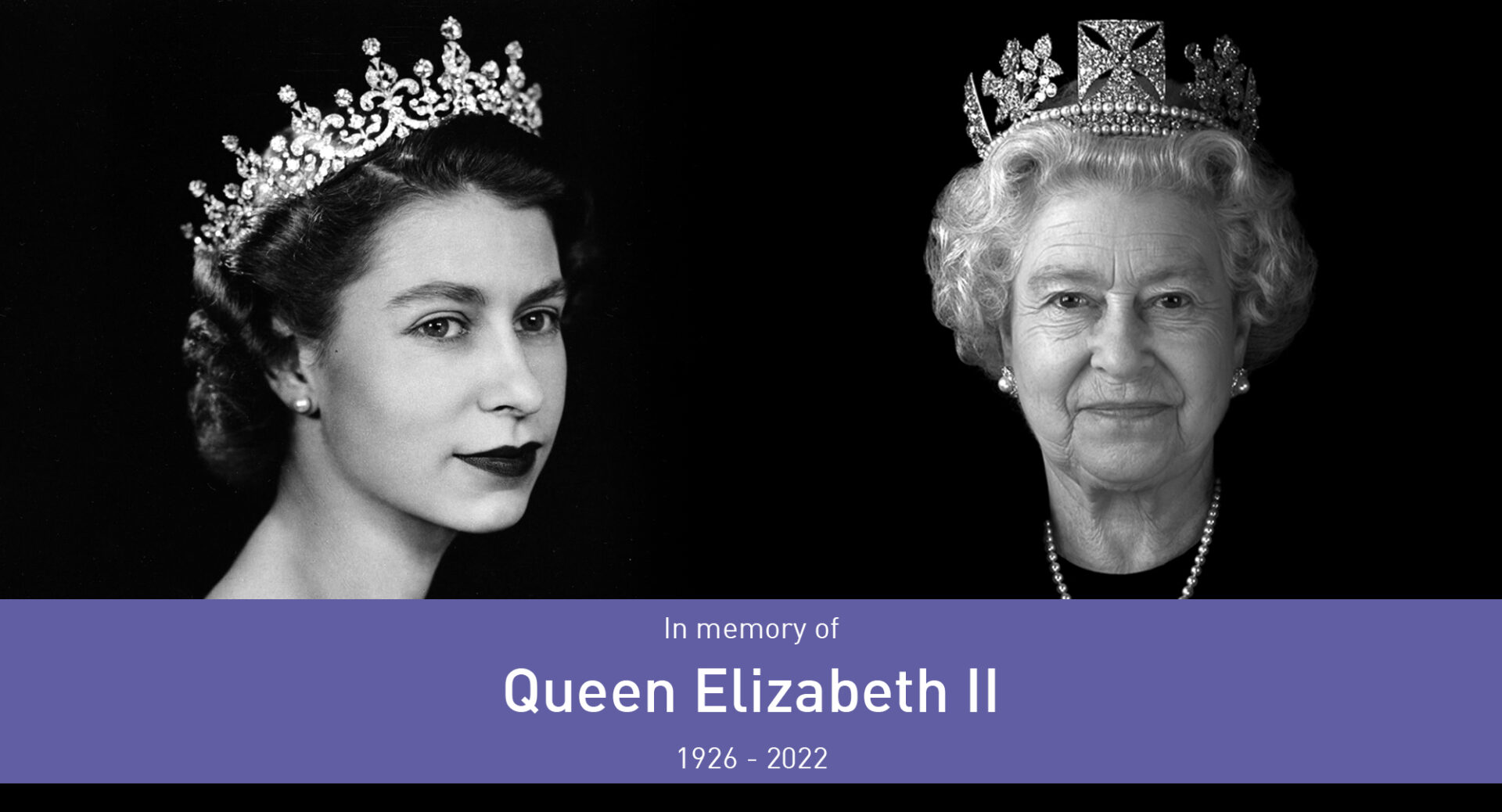 “Depot is saddened to hear of the death of Queen Elizabeth II on Thursday, September 8th, 2022.

She was the longest serving monarch in history, admired and revered around the world, and I think both fervent Republicans and staunch Monarchists (most of us are somewhere in between) would freely acknowledge her astonishing contribution to the history of the United Kingdom and a reign that largely saw peace and prosperity for the vast majority of the British people since her ascent to
the throne in 1952.

I was born that year (a few days earlier, so one of the last Georgians) so she has been part of my life forever. I met her twice. Once she visited my school in Lancaster and I stood awkwardly as she passed. The second time was a few years ago when my company won a Queen’s Award. I had a brief chat, she was mischievously amusing and sharp as a Japanese kitchen knife. I think all of us, young and old, will miss her presence”