We look forward to bringing you more screenings from The Royal Opera House, Royal Ballet and National Theatre, as well as other live art events. Please check back for more information regarding future shows. 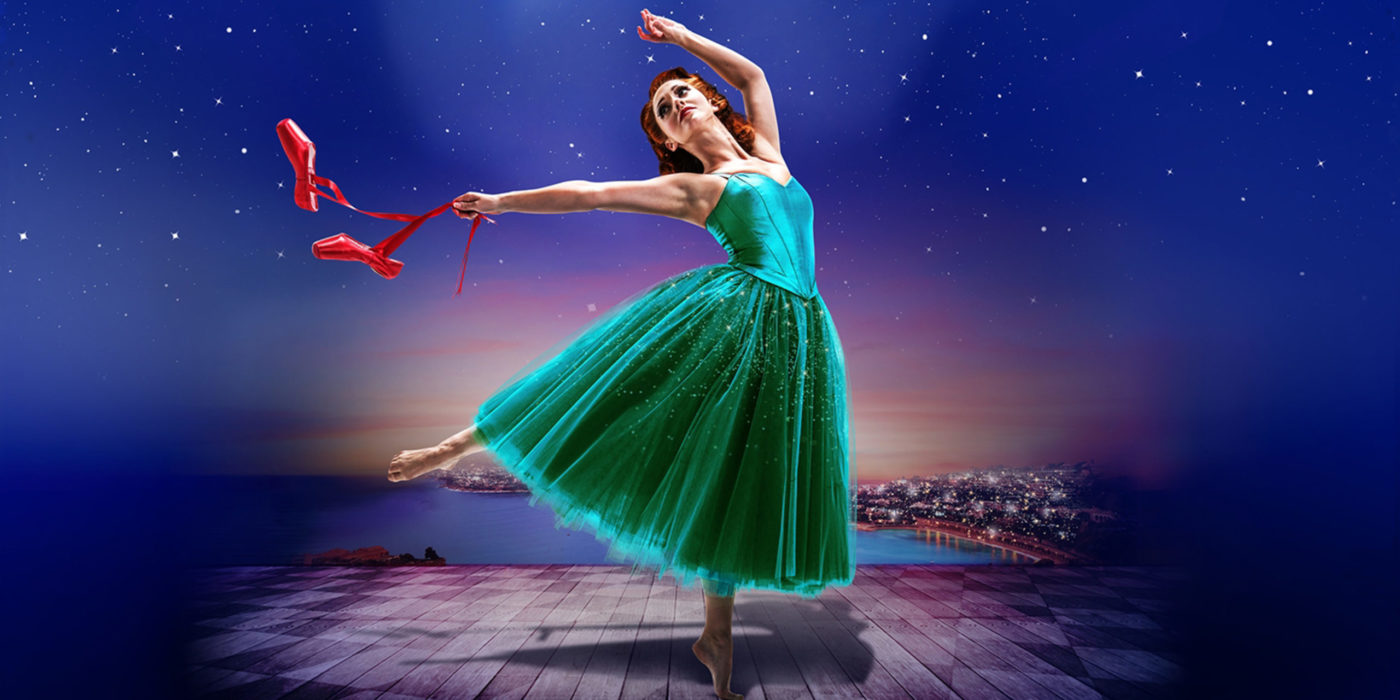 Matthew Bourne’s ‘gorgeous take on the film classic’ comes to cinemas for the first time. Winner of two Olivier Awards, The Red Shoes is an ‘utterly enthralling’ tale of obsession, possession and one girl’s dream to be the greatest dancer in the world. Victoria Page lives to dance but her ambitions become a battleground between the two men who inspire her passion. Matthew Bourne’s magical adaptation of the classic Powell and Pressburger film is set to the achingly romantic music of golden-age Hollywood composer Bernard Herrmann, the production is orchestrated by Terry Davies who ran our excellent online course: Hollwood and Music. This ‘cinematic masterpiece re-Bourne on stage’ will dazzle your senses and break your heart.