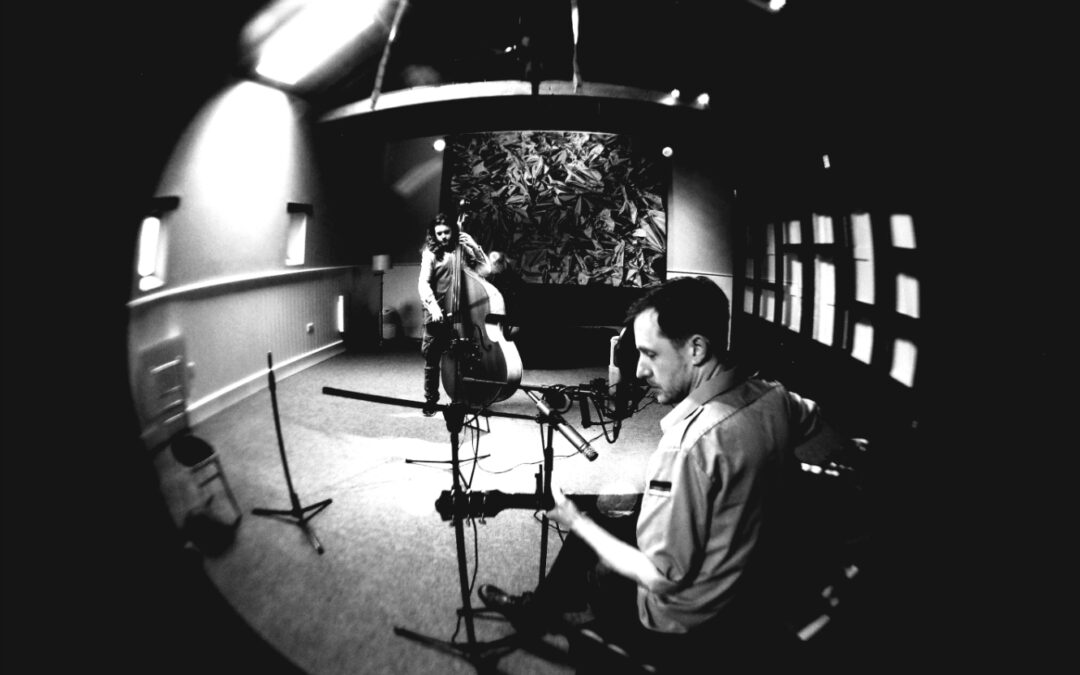 Depot is ready to serve up a real treat for its forthcoming Sunday Brunch live event (Sunday 2nd July at 11am).

Over the past three weeks customers have been flocking to Pinwell Road in ever increasing numbers with their Sunday papers, assorted friends and family members and taking in the relaxed atmosphere, locally sourced menu and talented visiting musicians.

Alongside its aforementioned much praised menu – that includes eggs Florentine or smashed avocados on sourdough toast – Depot is delighted to bring you Trevor Moss; an artist who has toured the world in support of such acts as Tori Amos, Ron Sexsmith, Damon Albarn and Loudon Wainwright.

Trevor has spent the last ten years performing as a duo with his wife Hannah-Lou, releasing four albums and working with producers such as Ethan Johns, Richard Causon and Dan Carey.

He is an esteemed musician, who has studied and performed extensively in all forms of music from folk to jazz to opera. He also records and releases under his own name.

Trevor and Hannah-Lou have come together to form Moss Clarkson and are quickly forging a reputation as an exciting and original folk act.

Sunday Brunch, with musical accompaniment – Moss Clarkson – on Sunday 2nd July at 11am.