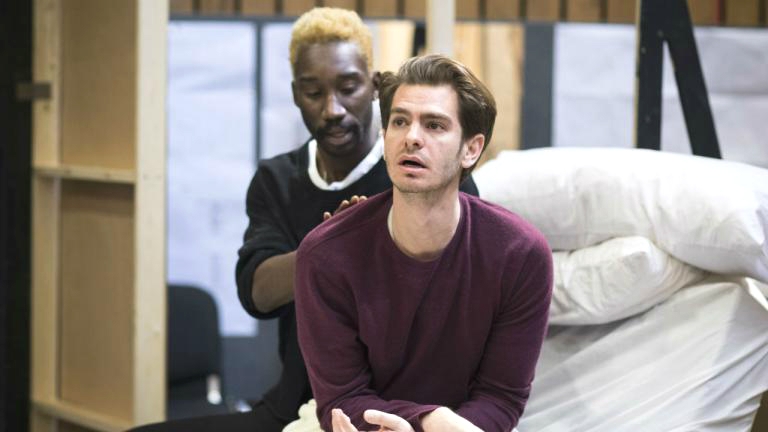 From its South Bank home, the National Theatre (NT) brings to the Depot big screen – Angels in America: A Gay Fantasia.

Angels in America is a 1993 play in two parts by American playwright Tony Kushner. The play is a complex, often metaphorical, and at times symbolic examination of AIDS and homosexuality in America in the 1980s.

Certain major and minor characters are supernatural beings (angels) or deceased persons (ghosts). The play contains multiple roles for several of the actors. Initially and primarily focusing on a gay couple in Manhattan, the play also has several other storylines, some of which occasionally intersect.

Depot is honoured to be showing both the NT productions – the first of which Angels In America: Millenium Approaches, hits Depot screen 1, on 20th July.