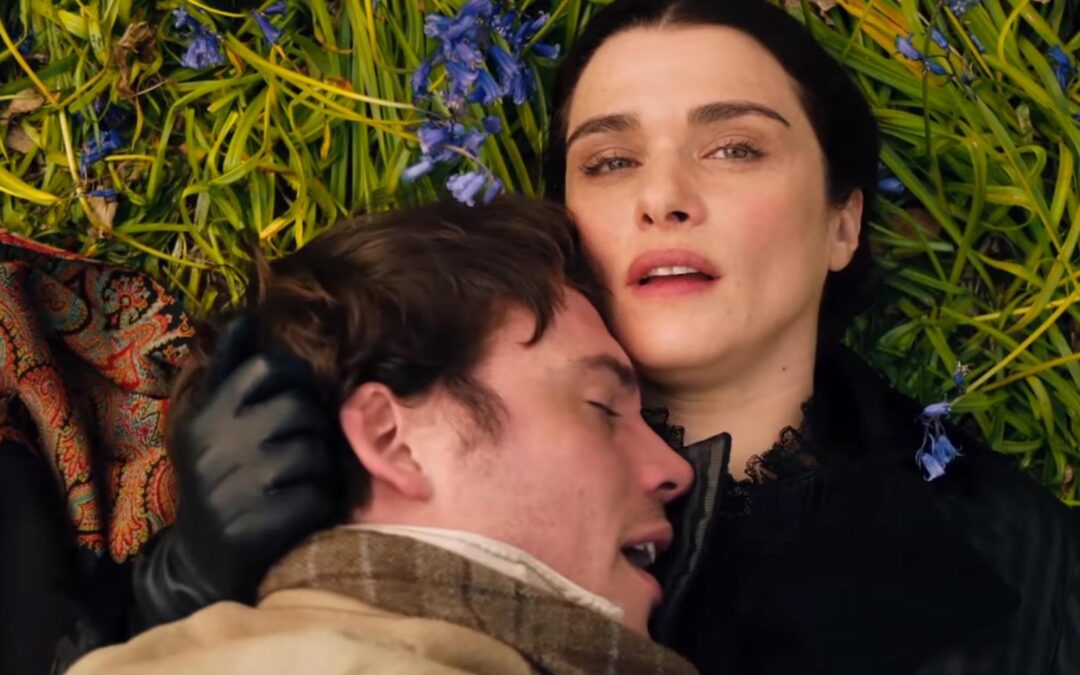 Daphne du Maurier was a romantic novelist born in 1907 who lived and wrote mainly in Cornwall. She was regarded as a popular rather than literary author at the time but her books have grown in stature over the years and she is now regarded as one of Britain’s most celebrated writers. Her books often focused on women characters and, in the style of Thomas Hardy, rarely had happy endings. She was also interested in the paranormal and pursued themes around the tradition of English gothic.

Du Maurier’s popularity soared in the late 1930s when Alfred Hitchcock filmed two of her novels, Jamaica Inn (1939) and the hugely successful version of Rebecca (1940) starring Laurence Olivier and Joan Fontaine. This was Hitchcock’s first big Hollywood movie and he brought it off with aplomb. Subsequently there were film versions of Frenchman’s Creek (1944, fashioned as a swashbuckler) and My Cousin Rachel (1952), which was nominated for four Oscars and featured a young Richard Burton .

The Depot is pleased to announce a premiere of a new film version of My Cousin Rachel starring Rachel Weisz and Sam Claflin, directed by Roger Michell (Notting Hill, Enduring Love) which was filmed at Hamsey Church and other locations around Sussex.

Du Maurier was also a popular short story writer and it was here that she explored more complex themes. Her short story The Birds was used as the basis for Hitchcock’s celebrated 1963 film version. It is chiefly remembered now for Hitchcock’s sexual obsession with the young Tippi Hedren and despite some artificiality in its exposition remains a masterclass in suspense direction. Influenced by her interest in psychology and the paranormal the short story Don’t Look Now was filmed by Nicholas Roeg in 1973 with Julie Christie and Donald Sutherland. The film features a powerfully creepy narrative, stunning Venice locations, a famously steamy sex scene and one of cinema’s greatest endings.