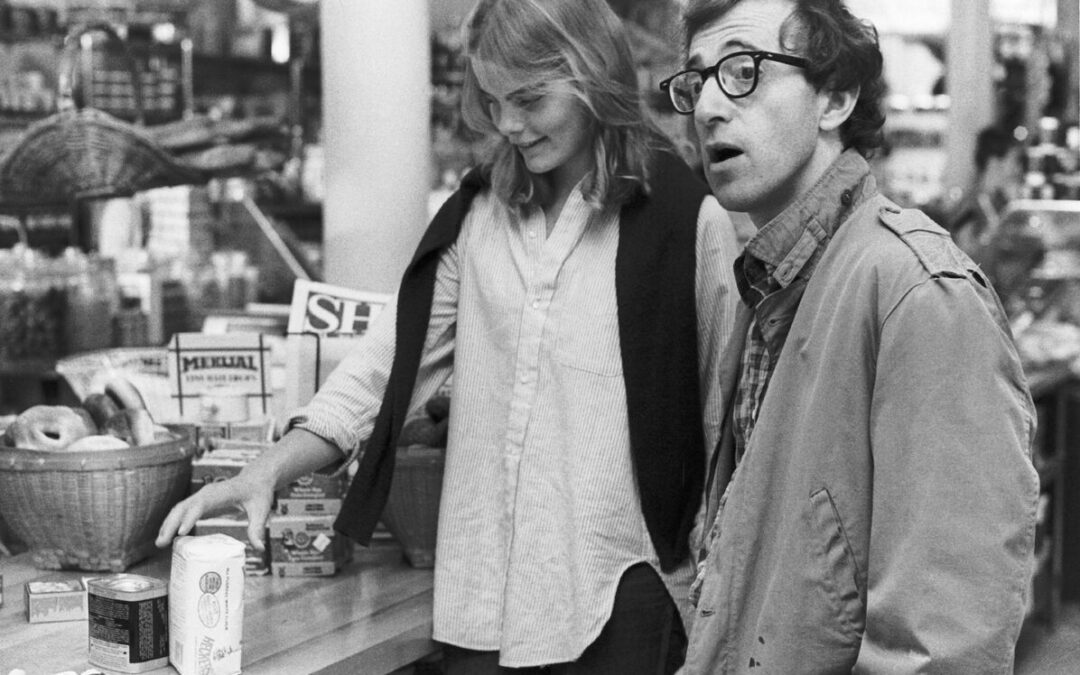 Every Monday Depot showcases the greatest films ever made. This week a full house marvelled at La Strada .. and next up is Manhattan; a portrait of a modern metropolis and the messy lives of its inhabitants.

It’s a love letter from a hometown hero that remains ones of Woody Allen’s most successful explorations of his enduring themes: complex relationships, compromised romances and his own creative processes.
Released as a new 4K digital print scanned from the original camera negative.

42-year-old Manhattan native Isaac Davis has a job he hates, a 17-year-old girlfriend he doesn’t love and a lesbian ex-wife who’s writing a tell-all book about their marriage. Living vicariously through the protagonist of his debut novel, but struggling to find personal or professional fulfilment of his own, Isaac quits his job as a television writer and begins a relationship with his best friend’s mistress, setting him off on a neurosis-riddled journey of self-discovery and self-sabotage