Robert Senior: ‘Angels in America at Depot is an event in your lifetime’ 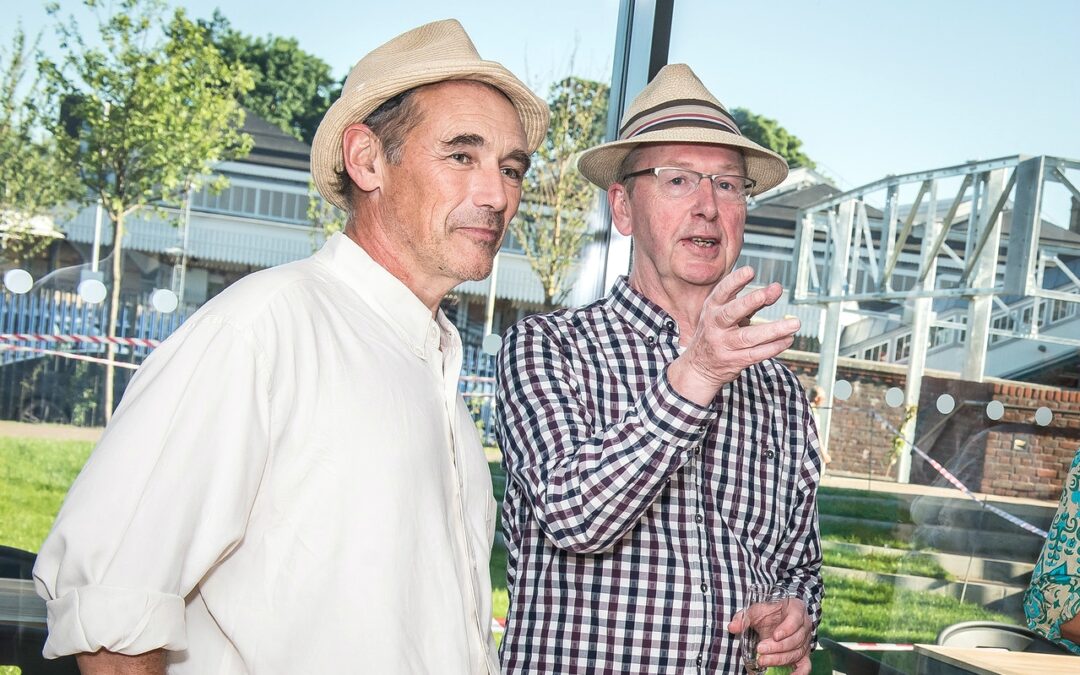 Depot Chair of Trustees Robert Senior was lucky enough to take in a full performance of Angels In America: A Gay Fantasia, before the National Theatre (NT) production comes to the Depot big screen later this month.

“Angels in America is an astonishing two part epic play by Tony Kusher (Munich, Lincoln) and is widely regarded as one of the best plays of the 20th Century.

“When shown recently at the National Theatre the entire run sold out in two hours but I sat with my laptop for almost that long and managed to grab two seats. Sarah (my wife) and I saw the whole eight hour performance in one day (just before Depot opened) and were blown away.

“It is hilarious, extremely moving and completely bonkers in equal measure, but at its core a powerful reflection on an America in the 1990s when people with HIV were dying in their thousands and the gay community completely traumatised (in 2017 many of its themes are still relevant).

“The cast is brilliant and watch out for Andrew Garfield’s tremendous central performance at next year’s theatre awards. This is not the play of the year it is an event in your lifetime.”

Angels in America is a 1993 play in two parts by American playwright Tony Kushner. The play is a complex, often metaphorical, and at times symbolic examination of AIDS and homosexuality in America in the 1980s.

The play contains multiple roles for several of the actors. Initially and primarily focusing on a gay couple in Manhattan, the play also has several other storylines, some of which occasionally intersect.

Depot is honoured to be showing both the NT productions – the first of which Angels In America: Millennium Approaches, hits Depot screen 1, on 20th July.