Watch hand-picked arthouse films from the comfort of your home. Here’s our pick this week …

Based on the thrilling and inspirational life of iconic an American freedom fighter, this tells the extraordinary tale of Harriet Tubman’s escape from slavery and transformation into one of America’s greatest heroes. Her courage, ingenuity, and tenacity freed hundreds of slaves and changed the course of history. Screened at Depot in November 2019.
Director: Kasi Lemmons
Cast: Cynthia Erivo, Leslie Odom Jr., Joe Alwyn
US, 2019, 125min, 12A 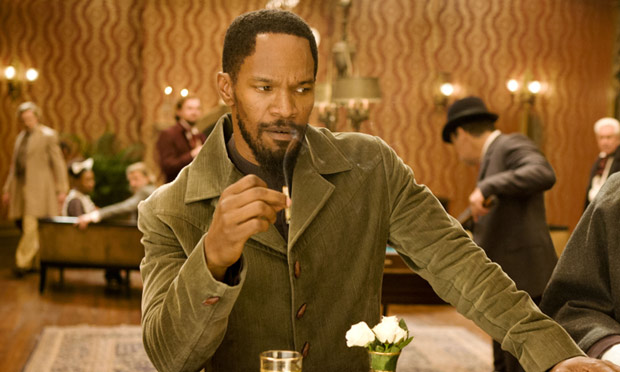 Set in the South two years before the Civil War, Django, a slave whose brutal history with his former owners lands him face-to-face with German-born bounty hunter Dr. King Schultz. Schultz is on the trail of the murderous Brittle brothers, and only Django can lead him to his bounty. Honing vital hunting skills, Django remains focused on one goal: finding and rescuing Broomhilda, the wife he lost to the slave trade long ago. Django and Schultz’s search ultimately leads them to Calvin Candie, the proprietor of “Candyland,” an infamous plantation. Exploring the compound under false pretences, Django and Schultz arouse the suspicion of Stephen, Candie’s trusted house slave. The film views like a spaghetti western, which was Tarantino’s intention all along. He didn’t feel like the US has been able to deal with and discuss its horrific past effectively, and wanted to make a genre film that was able to portray a terrible time in history openly and without reservations.
Director: Quentin Tarantino
Cast: Jamie Foxx, Kerry Washington, Christoph Waltz, Leonardo DiCaprio, Samuel L. Jackson
US, 2013, 165min, 18 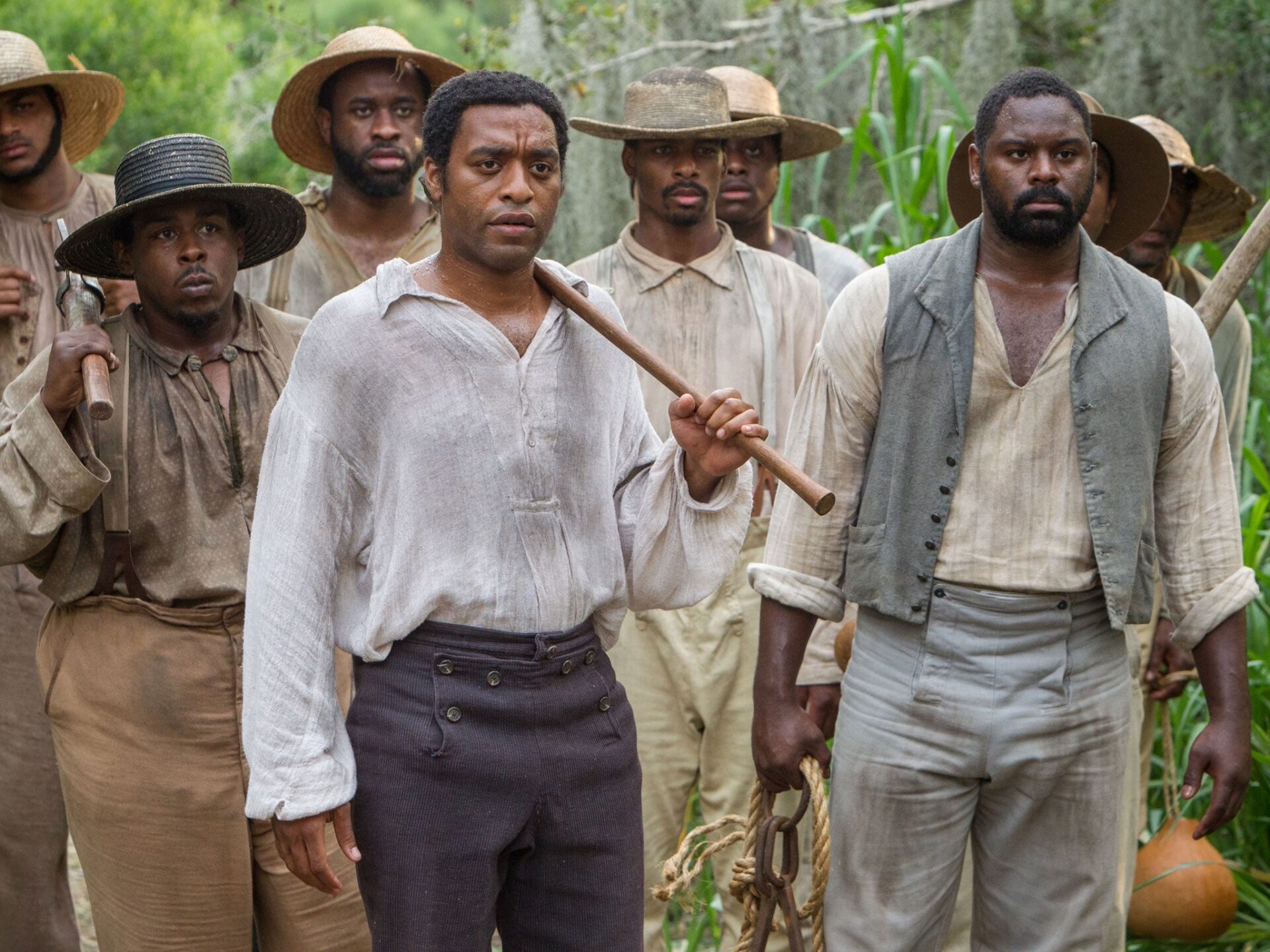 Solomon Northup is a free black man living in New York State with his family and working as a violinist. After he is drugged by two conmen who pretend to hire him for a job, Solomon is shipped to New Orleans and sold as a runaway slave. He is given a new name, “Platt” and despite attempts at explaining his true identity, Solomon is sold from one slave owner to the next for 12 years. He spends the majority of this time at the home of Edwin Epps, who is unstable and sadistic towards the slaves. Solomon eventually confides in Bass, a sympathetic white worker at the Epps plantation with whom he is building a gazebo, and asks the man to help him regain his freedom. An adaptation of Solomon Northup’s memoir of the same name. 12 Years a Slave won a number of awards from Best Motion Picture at the Golden Globes to a BAFTA Best Actor award for Ejiofor. McQueen felt that the memoir was an important account of slavery in the American Deep South in the same way as Anne Frank’s diary was of Nazi occupation of Europe.
Director: Steve McQueen
Cast: Chiwetel Ejiofor, Michael Fassbender, Brad Pitt
US, 2013, 134min, 18