Check out our selection from the best classic movies on offer across various streaming services. 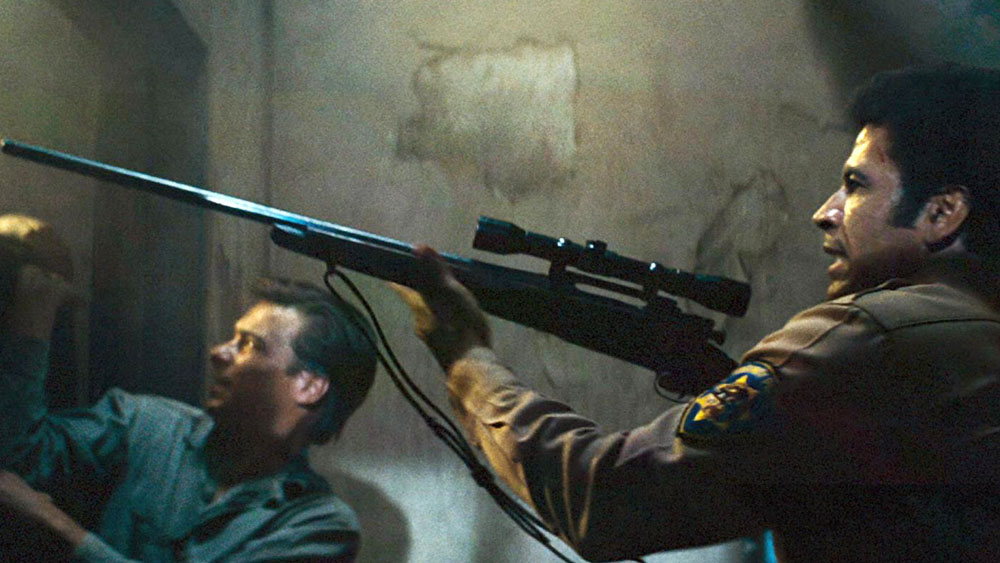 Legendary horror director John Carpenter channelled his hero Howard Hawks for this down-and dirty homage to Rio Bravo in which a disparate gang of cops and criminals unexpectedly join forces to protect a near-deserted LA precinct office from an insurgent street gang. A masterclass in sustained suspense, this wildly creative film showcased Carpenter’s extraordinary ability to achieve so much with so little, combined with yet another iconic soundtrack.