A selection from the best documentaries on offer across various streaming services.

The Atom: A Love Affair

A sweeping story of technological obsession, political imperatives and powerful, conflicting passions, this documentary sheds new light on the present and future of nuclear power by delving deep into the story of its past. An ambitious international feature documentary revealing the West’s rollercoaster love-hate relationship with nuclear power since the end of World War 2. In a dramatic tale of belief, betrayal, intrigue and hope, the film hears first hand from the scientists, engineers, politicians and campaigners who have navigated the complex passions and political imperatives of the Twentieth Century’s most controversial energy source. “Takes no sides, and pulls no punches in its witty and admirably objective archival account of the West’s relationship with nuclear power.”
Director: Vicki Lesley
Voice over: Lily Cole
Starring: Robert Shafran, Michael Domnitz, Howard Schneider
US, 2020, 89mins, 15 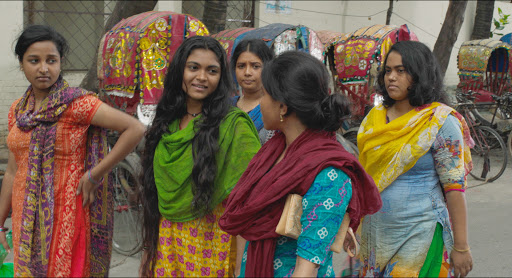 At this time when the world feels most intensely the interconnectedness of humanity, the Human Rights Watch Film Festival presents eight essential films about urgent human rights issues we can all relate to. Now more than ever, human rights are global. What impacts one society, what impacts one family, affects all of us. The Human Rights Watch Film Festival makes effort to celebrate diversity of content and perspective in the selected films. From filmmakers to film subjects to panelists, priority is given to space for identities, viewpoints, forms of expertise and experiences either silenced or marginalised in the film industry, news and media. Don’t miss a Q&A for each film in the lineup.
Co-presented by Curzon, Barbican and Regent Street Cinema. Available 22 May – 5 June.
IN MY BLOOD IT RUNS (Aus, 2020 84mins)
LEFTOVER WOMEN (China, 2020 84mins)
LOVE CHILD(Turkey 2019 112mins)
BORN IN EVIN (Iran 2020 98mins) Q&A 29 May 8:30pm
RADIO SILENCE (Mexico 2020 79mins) Q&A 30 May 8:30pm
FAR FROM THE TREE (US 2020 93mins) Q&A 31 May 8:30pm
MIDNIGHT TRAVELER (UK 2020 90mins) Q&A 8:30pm
MADE IN BANGLADESH (2020 95mins) Q&A 5 June 8:30pm 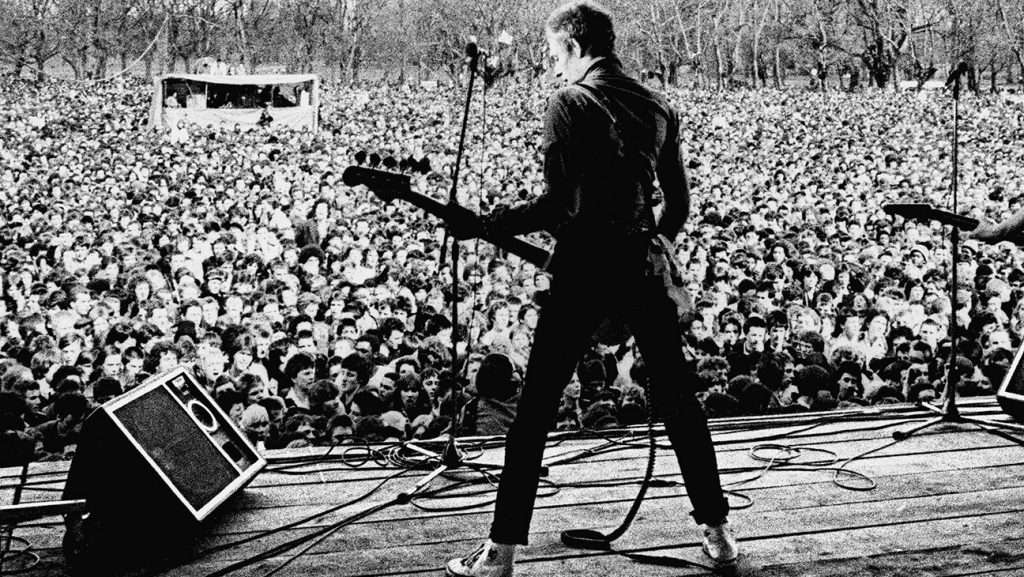 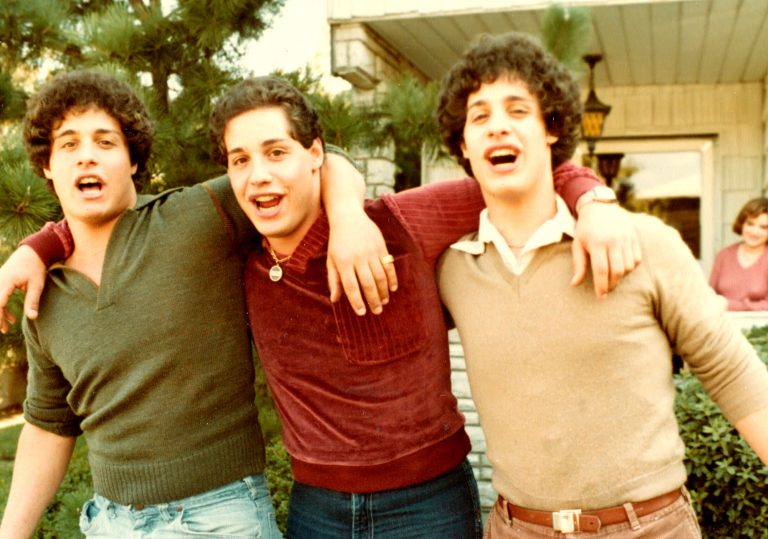 In 1980 New York, three young men who were all adopted meet each other and find out they’re triplets who were separated at birth. But their quest to find out why turns into a bizarre and sinister mystery. Screened at Depot in December 2018.
Starring: Robert Shafran, Michael Domnitz, Howard Schneider
US, 2019, 96 mins, 12A 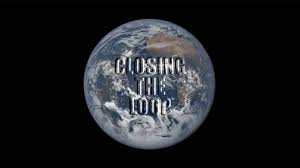 In the summer of 1983, just days before the birth of his first son, writer and theologian John Hull went blind. In order to make sense of the upheaval in his life, he began keeping a diary on audio cassette. Upon their publication in 1990, Oliver Sacks described the work as ‘the most extraordinary, precise, deep and beautiful account of blindness I have ever read. It is to my mind a masterpiece.’ With exclusive access to these original recordings, Notes on Blindness encompasses dreams, memory and imaginative life, excavating the interior world of blindness.
Directors: Peter Middleton, James Spinney
UK, 2006, 90 mins, U