Come with us on a haunting trip through horror history as we celebrate the Halloween season at Depot with three classic tales of terror and misfortune.

The Innocents is Jack Clayton’s superbly haunting adaptation of Henry James’s novella The Turn of the Screw, featuring Deborah Kerr in the performance of her career as an emotionally repressed vicar’s daughter who becomes the guardian of two orphans at a secluded stately home.

Jennifer Kent’s directorial debut, The Babadook, is a psychological horror like no other. When a disturbing storybook turns up at the home of a single mother and her ‘out of control’ son, he becomes convinced that the creature in its pages is the very monster haunting his dreams. Tackling difficult subjects such as depression and the complicated feelings of motherhood, The Babadook will stay with you long after the credits have finished.

We finish our journey on Halloween night with Tim Burton’s fantastically quirky Beetlejuice. Michael Keaton stars as the titular bio-exorcist, hired to assist the spirits of a recently deceased couple with the haunting of their old house. Featuring an all-star cast  – Alec Baldwin, Geena Davis and Winona Ryder to name a few – Beetlejuice was a career defining moment for Burton, solidifying his trademark visual style in the public eye.

Alongside these classics, we’ll be holding screenings of some terrifying new releases – the fresh and chilling Saint Maud; Shirley, starring Elizabeth Moss as renowned horror writer Shirley Jackson, and finally the atmospheric, coming-of-age love story steeped in eerie mystery, Carmilla, shot on location in and around Lewes and Plumpton. 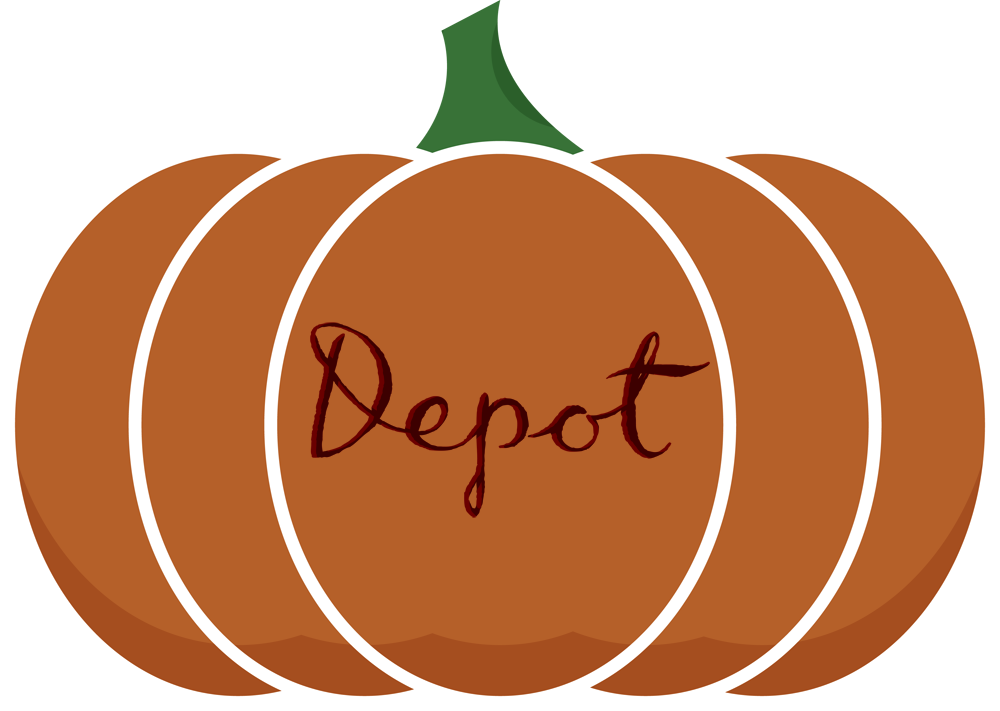