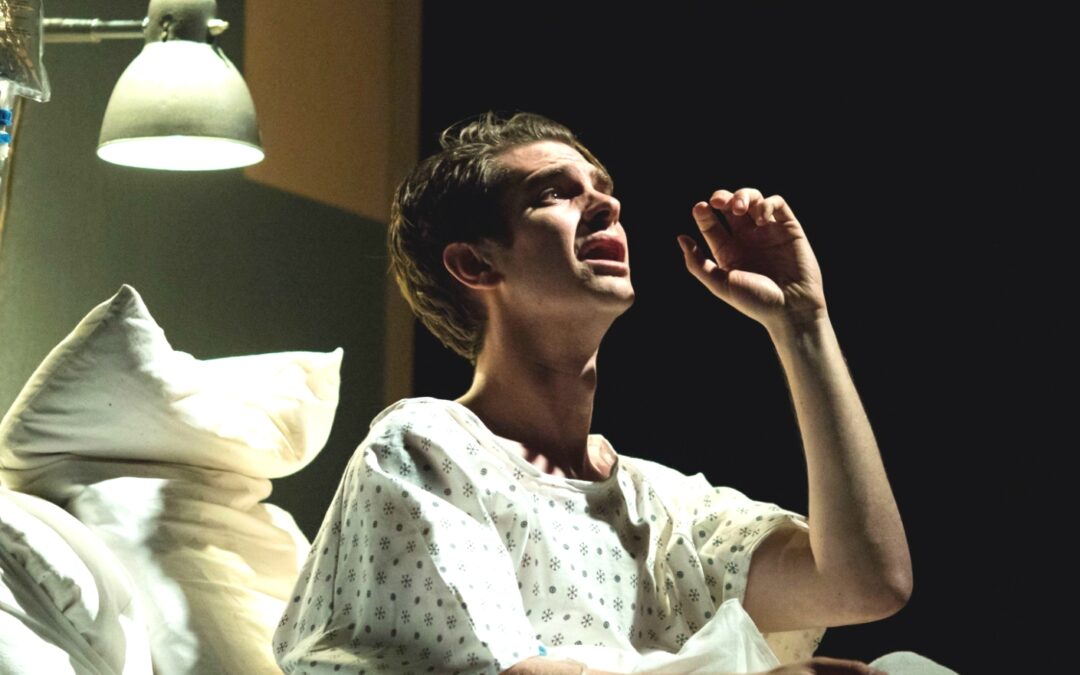 There were fantastic audience reactions following Depot’s live screening of Angels In America: Millennium Approaches (a collection of which can be viewed here).

Millennium Approaches ended on a major cliffhanger: Louis and Joe are about to start a relationship, and an angel has just broken through Prior’s roof. How could you not be curious about how this wonderful play is going to end?

Things are about to unravel in part two, Angels In America: Perestroika. It’s all about change and moving on.

But as things get crazier and crazier in the second part of Angels in America, maybe you need a bit more help seeing how this play might be relevant in your life. The simply answer is that Part Two is all about change and moving on.

As the characters in this play find out, no matter how much you want to return to a simpler yesterday, it just isn’t possible.

The play, by American playwright Tony Kushner, is a complex, often metaphorical, and at times symbolic examination of AIDS and homosexuality in America in the 1980s.

The play contains multiple roles for several of the actors – who include Andrew Garfield (Silence, Hacksaw Ridge) in the lead role, Nathan Lane (The Producers) and Denise Gough (Paula, People, Places and Things).

Depot Chair of Trustees Robert Senior was lucky enough to take in a full performance of the play:

“Angels in America is an astonishing two part epic play by Tony Kusher (Munich, Lincoln) and is widely regarded as one of the best plays of the 20th Century.

“It is hilarious, extremely moving and completely bonkers in equal measure, but at its core a powerful reflection on an America in the 1990s when people with HIV were dying in their thousands and the gay community completely traumatised (in 2017 many of its themes are still relevant).

“The cast is brilliant and watch out for Andrew Garfield’s tremendous central performance at next year’s theatre awards. This is not the play of the year it is an event in your lifetime.”

Angels In America: Perestroika at Depot on Thursday 27th July at 7pm – for only £5 extra enjoy a screening and snack box.