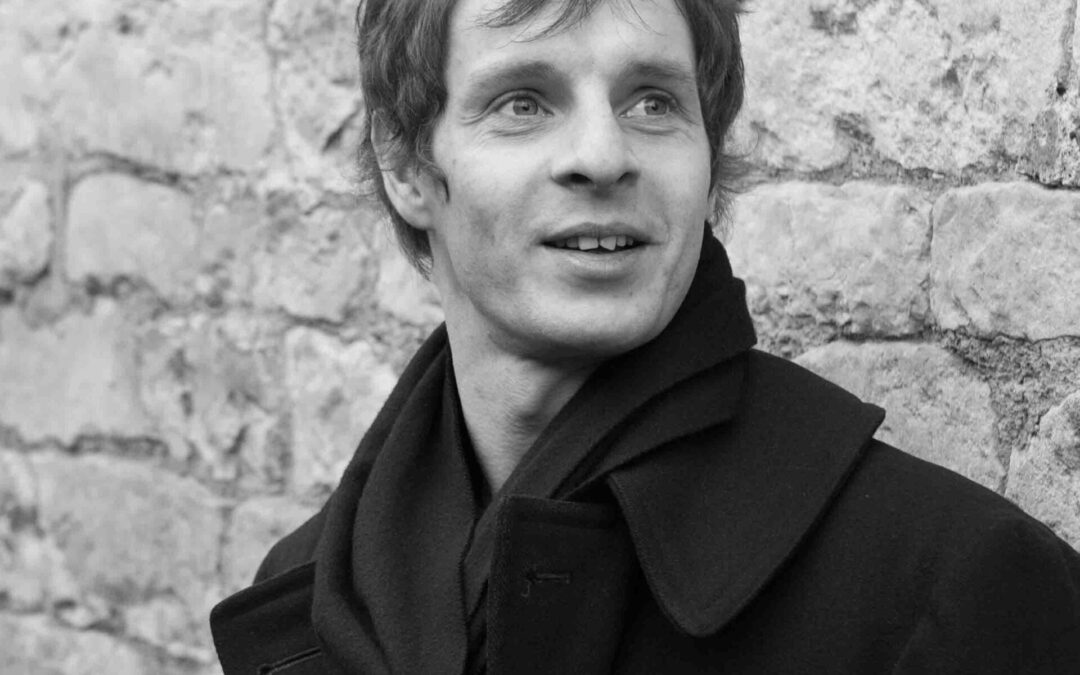 This coming Sunday, 18th June, is not only Father’s Day but also the second in a series of Depot’s Sunday brunch, with musical accompaniment.

The weather is once again set fine, tables and chairs are a plenty and the menu is getting mighty praise.

So this Sunday, from 11am, soak-up the laid-back weekend vibe via the accompaniment of seasoned musicians Al Scott (piano) and Nigel Thomas (double bass).

Al Scott first became influenced by the music of Michael Jackson, it must have been the Quincy Jones element that appealed to him. Although his main passion is for jazz music, he’s done session work for various producers, and featured live alongside DJs in the dance music scene. Back in Manchester he had a Trio, which regularly played various venues including Matt and Phreds, a well-known Jazz club up north.

Nigel Thomas is a professional Double Bass player, Composer, Bandleader and teacher. He has strong soul and blues influences in his background and an affinity with the swinging Jazz masters of the 40’s and 50’s onwards, through to ethnic and contemporary Jazz of today. He has played at major festivals and toured extensively throughout Europe.

Depot presents: Sunday brunch, with musical accompaniment, on Sunday 18th June from 11am.