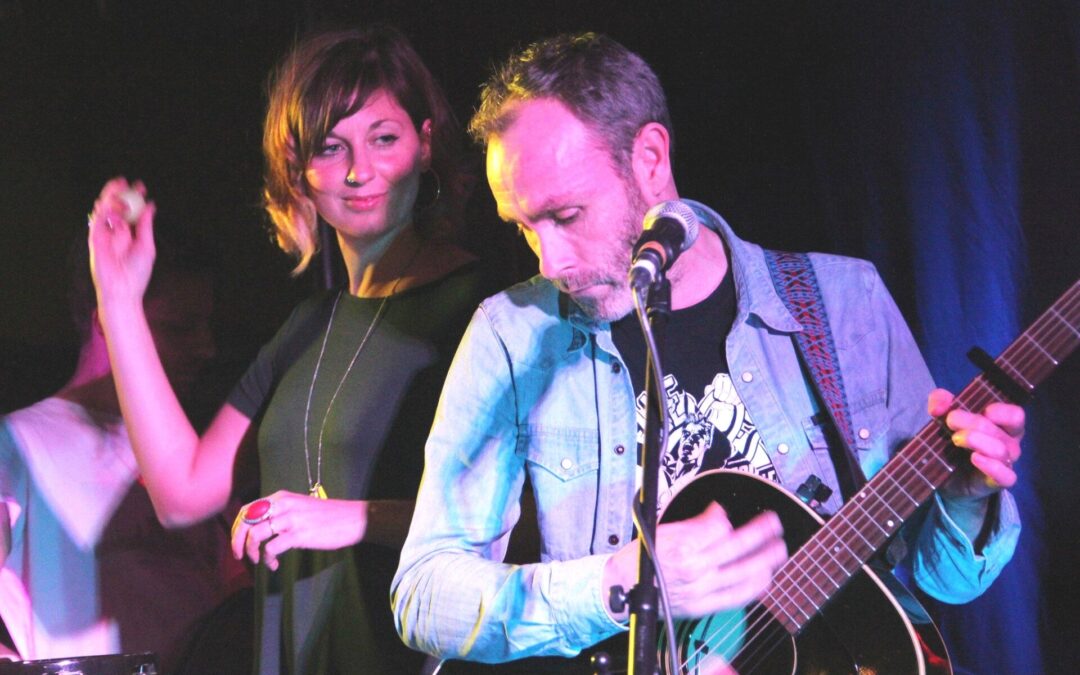 Depot has a real treat lined-up for this week’s Sunday Brunch Sessions. The Self Help Group has been credited with producing recorded music that incorporates the sound of 70s Laurel Cayon, the harmonies and melodies of Crosby Stills & Nash, America and Fleetwood Mac and yet still retaining its roots in English folk.

This unique sound has been captured by producer Jamie Freeman, who, with his wife and business partner Stevie, runs Union Music Store, based in Lansdown Place, Lewes.

The band’s songwriter, Mark Bruce, formed the band in 2009 and, having shed his early influences (think The Smiths and short-lived shoegaze scene), he created a sound that inhabited the musical spaces between folk, americana and indie.

It was The Self Help Group’s stunning trademark three part harmonies which brought attention to the collective’s 2013’s critically acclaimed debut album, Not Waving But Drowning.

The band’s second long-playing release, Dead Stars, displays a more powerful, band driven sound, born from the energy of live performances and reflected in a darker lyrical subject matter, whilst retaining the beautiful harmonies from their previous work.

For their visit to Depot’s Pinwell Road home, The Self Help Group will be highlighting their more folk flecked side as, from 11am, regulars and newcomers alike will be flocking to Depot with their Sunday papers, assorted friends and family members and taking in the relaxed atmosphere, locally sourced menu and talented visiting musicians.

The Self Help Group at Depot Sunday Brunch Sessions on Sunday 23rd July – 11am to 1pm.