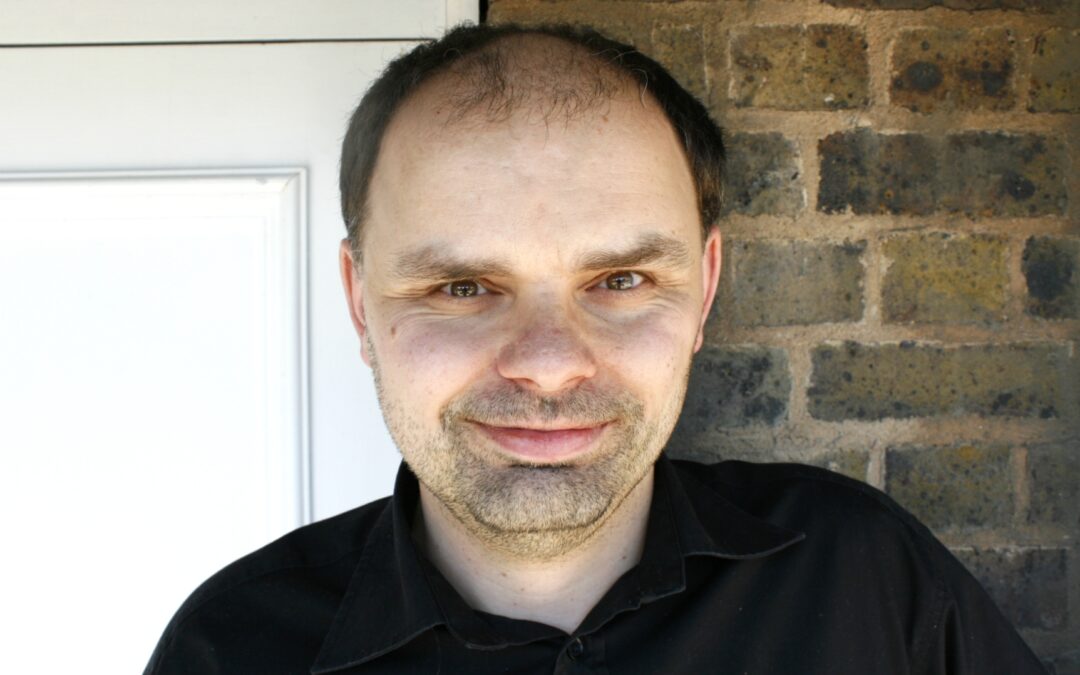 You are more likely to find Wojciech Lasa behind the seats in any one of Depot’s three auditoriums rather than on them. But Wojciech has a glint in his eye as he imparts his love of the dark side of cinema.

Wojciech is a fan of the horror genre, yet a sweeter and more personable individual you’d be hard pushed to find. His recent backstory is neither gruesome nor garnished in silent phone calls and screaming babysitters. In fact, it’s one of love, marriage and discovery. 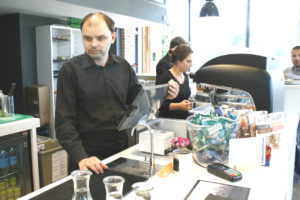 Not long before finding the Depot vacancy, Wojciech had taken his wife to Brighton for their anniversary. To compliment their love for each other they discovered a new shared passion, in the form of the popular seaside resort.

Having both made the move, as well as signing up to full-time positions at Depot, Wojciech was able to indulge in his passion for cinema.

His all-time favourite film is the Exorcist, and he cites Contact (Jodie Foster) and the recent Anne Hathaway lead Interstellar as stand-outs in his second preferred genre of sci-fi.

Wojciech can happily wile away a weekend watching classics such as Citizen Kane, as well as many titles from his Polish homeland.