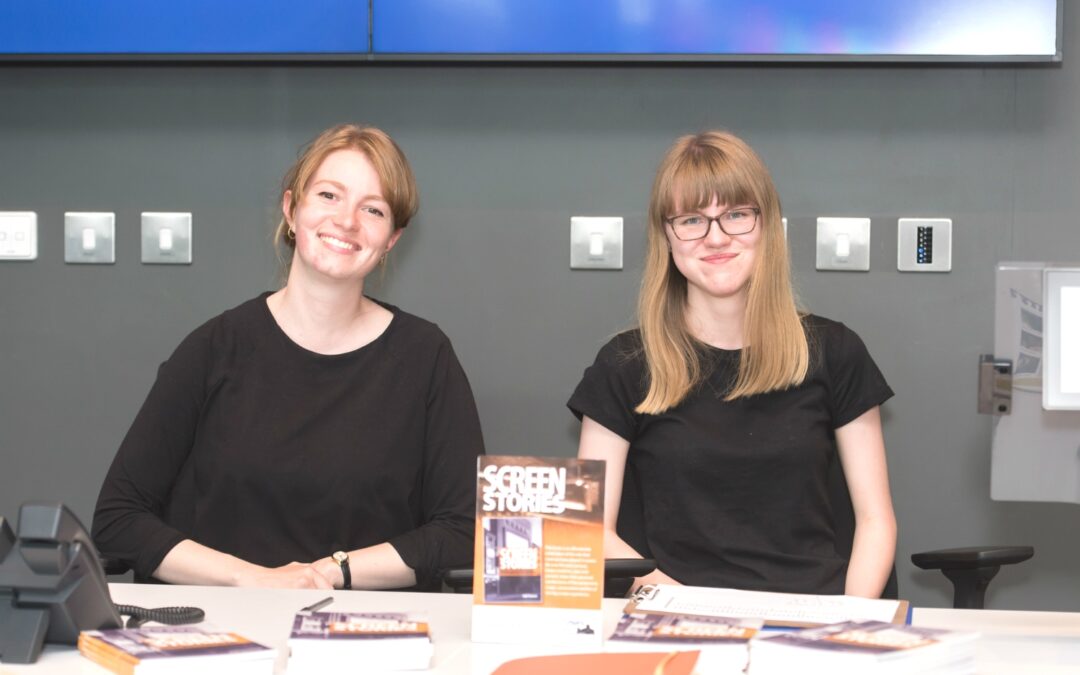 One month to the day since its opening, Depot has achieved one its main goals; to sell-out all three screens in one sitting.

On Sunday evening (25th June) Wonder Woman and The Red Turtle sold out well before their start times, so late comers turned their attention to Hampstead – a film most of them hadn’t heard of but took a chance on based on Depot’s programming reputation.

A Depot spokesperson said: “It had already been another amazing day at the three screen complex starting with two fabulous jazz musicians in the morning, and it became pleasantly busy until late afternoon when people just kept on arriving. The sun came out too which gives Depot such a holiday feel.”

With all 308 seats taken Depot’s bar and seating area became packed and compliments were paid by customers to how well the staff coped with the situation.

Depot Creative Director Carmen Slipjen added: “Everyday people still come to me with heartfelt thanks for the positive difference we have made to their lives.

“It’s unbelievable that in just one month we’ve gone from people tentatively poking their heads around the door, to many returning again and again. It’s a testament to everyone’s hard work and dedication.”