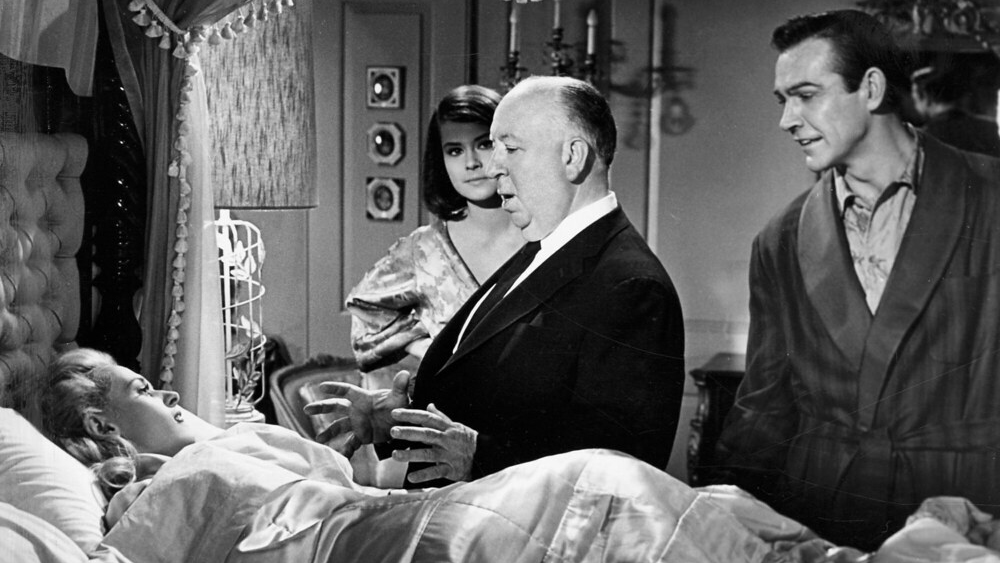 After the critical and commercial success of North by North West in 1959 Alfred Hitchcock turned 60 and made seven further movies, including some of his best and worst films. Tired of glossy star vehicles he made, in 1960, what many consider to be his greatest film, the ingeniously structured, technically brilliant and downright scary Psycho.

The film invented the modern realist horror genre, with Bernard Hermann’s iconic music score playing through a masterclass in psychological horror. After further acclaim for The Birds (1963) he made the psychological thriller Marnie (1964) which transferred Winston Graham’s English novel to the USA. Advertised as a “suspenseful sex mystery” it featured Sean Connery in his heyday as James Bond and Tippi Hedren, whose relationship with Hitchcock had turned increasingly perverse. 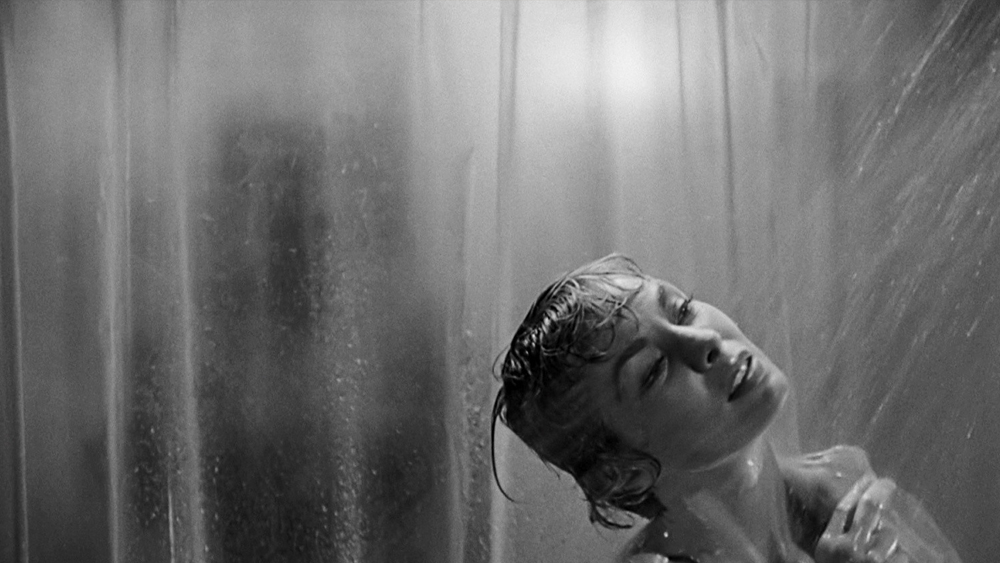 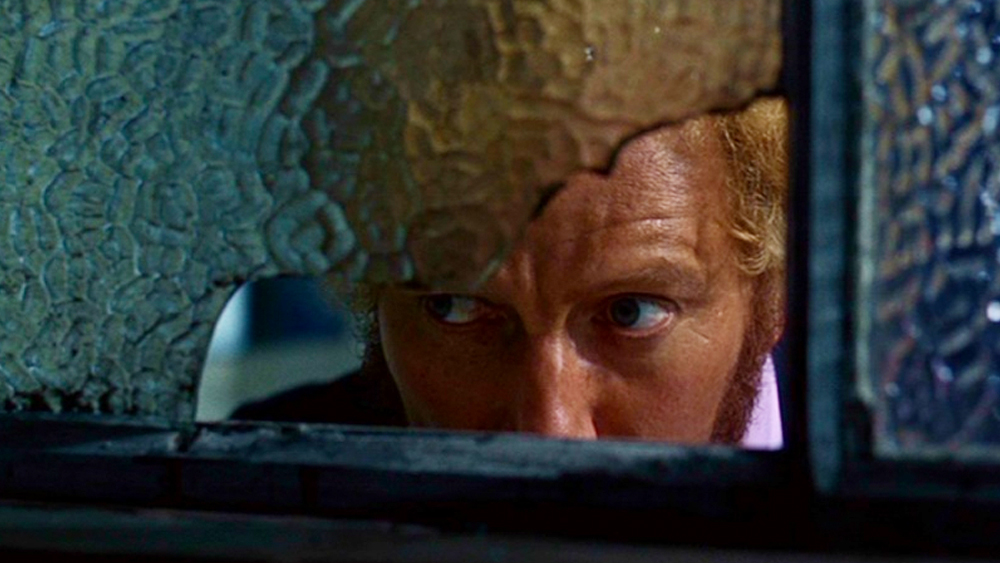 After Marnie, Hitchcock’s filming techniques looked increasingly dated, and neither Torn Curtain (1966) nor Topaz (1969) emerged as successful movies. But he had one last trick up his sleeve. Drawing on the new permissiveness of the 1970s he made the sadistic horror movie Frenzy (1972) which brought him back to his roots in East London. It was to be his penultimate film and his career ended with the oddball Family Plot (1974). He died in 1980.

The three films will be introduced by Robert Senior.