Activities tailored to your students

Want to watch a film linked to a module or class topic? Reward your group at the end of term with a screening? Want to showcase your group’s own productions, on the big screen? Ask about our private education screenings.

Want to inspire the next generation of filmmakers with workshops in any number of genres and formats; from planning and shooting to editing?  Ask about our bespoke workshops.

We can offer a combination of any of the above; you choose the topic, the film and we’ll put together an tailor-made event for you.

For any questions, queries or ideas for projects, please contact our education manager, Anthony via email: [email protected]

‘Your cinema is such a brilliant resource for us. The staff are so helpful and charming and the facilities are amazing.’ 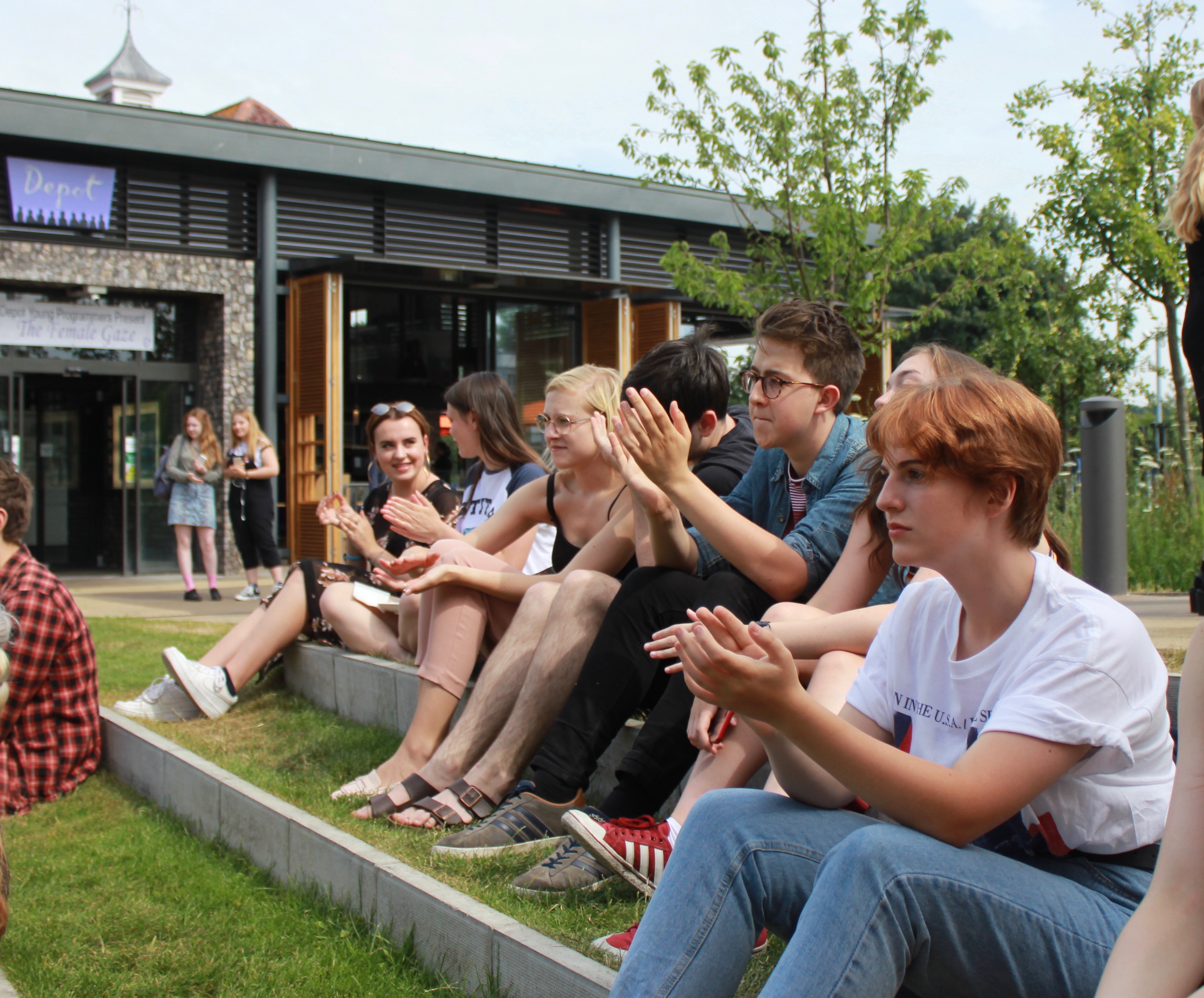 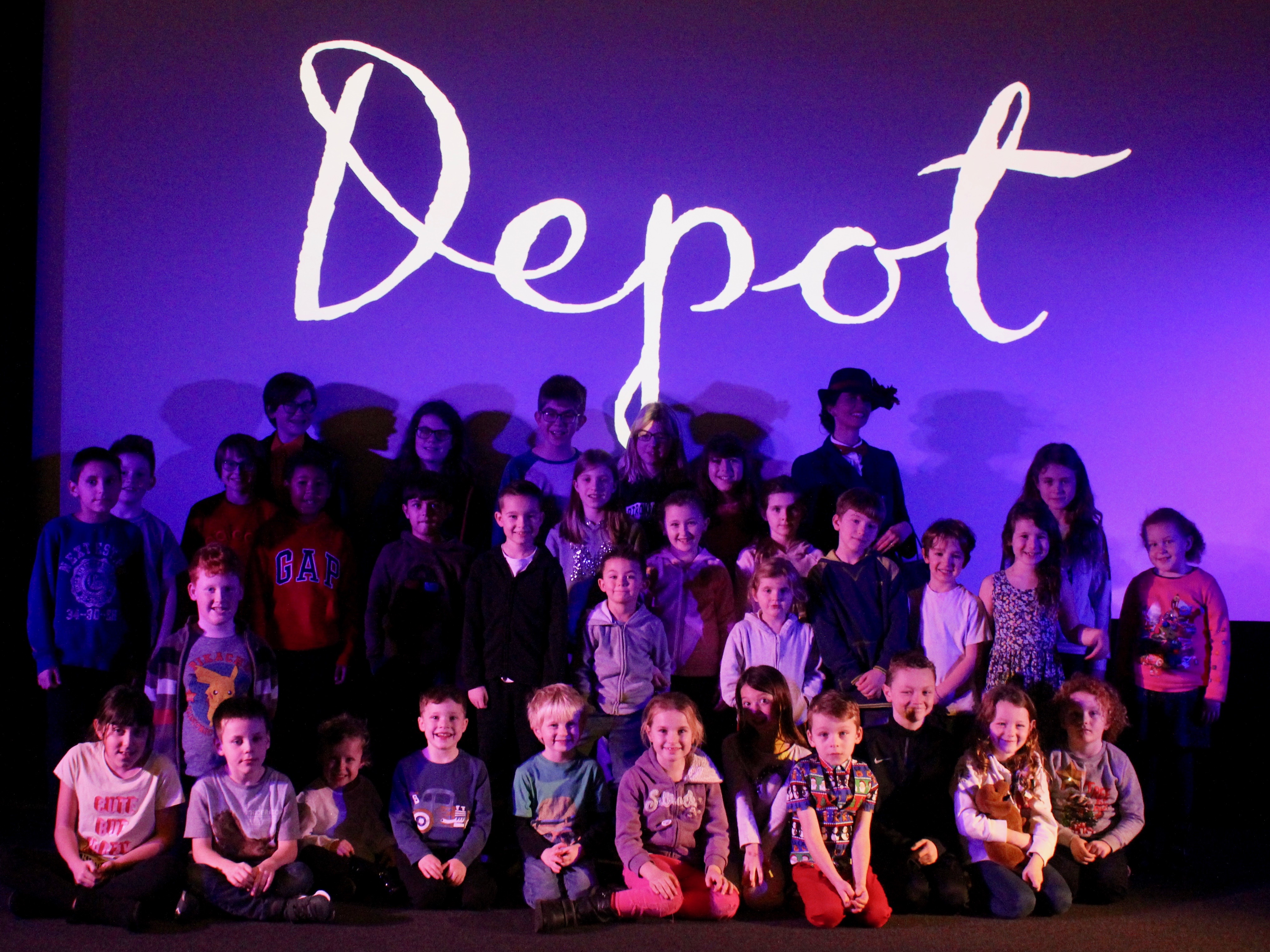 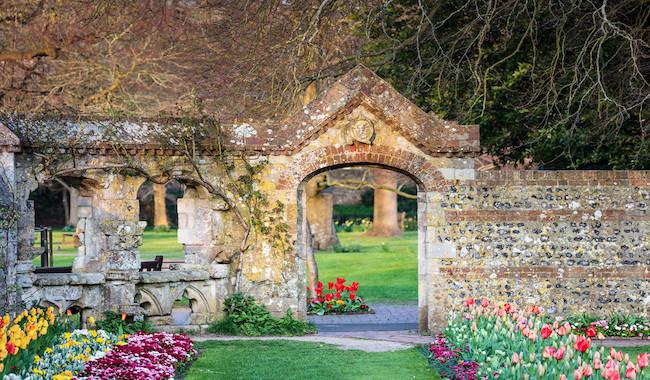 Looking for creative activities for your children? We offer courses in filmmaking, photography and animation. Sessions take place in our studio space and are run by experienced teachers and professionals.

If you are after something specific, have your own ideas for projects or have any queries, please email us: [email protected]

Over this 3 quick week term children will try their hand at producing a short film on location; the nearby Southover Grange Gardens. The project will be led by our experienced on-site teacher, Anthony Gates.

Our sessions utilise easily accessible kit, such as smartphones and tablets, so we encourage you to bring along your own devices. However we have devices available on-site if you feel this is a barrier to coming along.

As always no previous experience is necessary, all the children need to bring along is their imagination and a willingness to work together in a small group.

This course is now sold out. If you’d like be added to the home ed email list to be informed as soon as a course is ready to book, please email: [email protected] 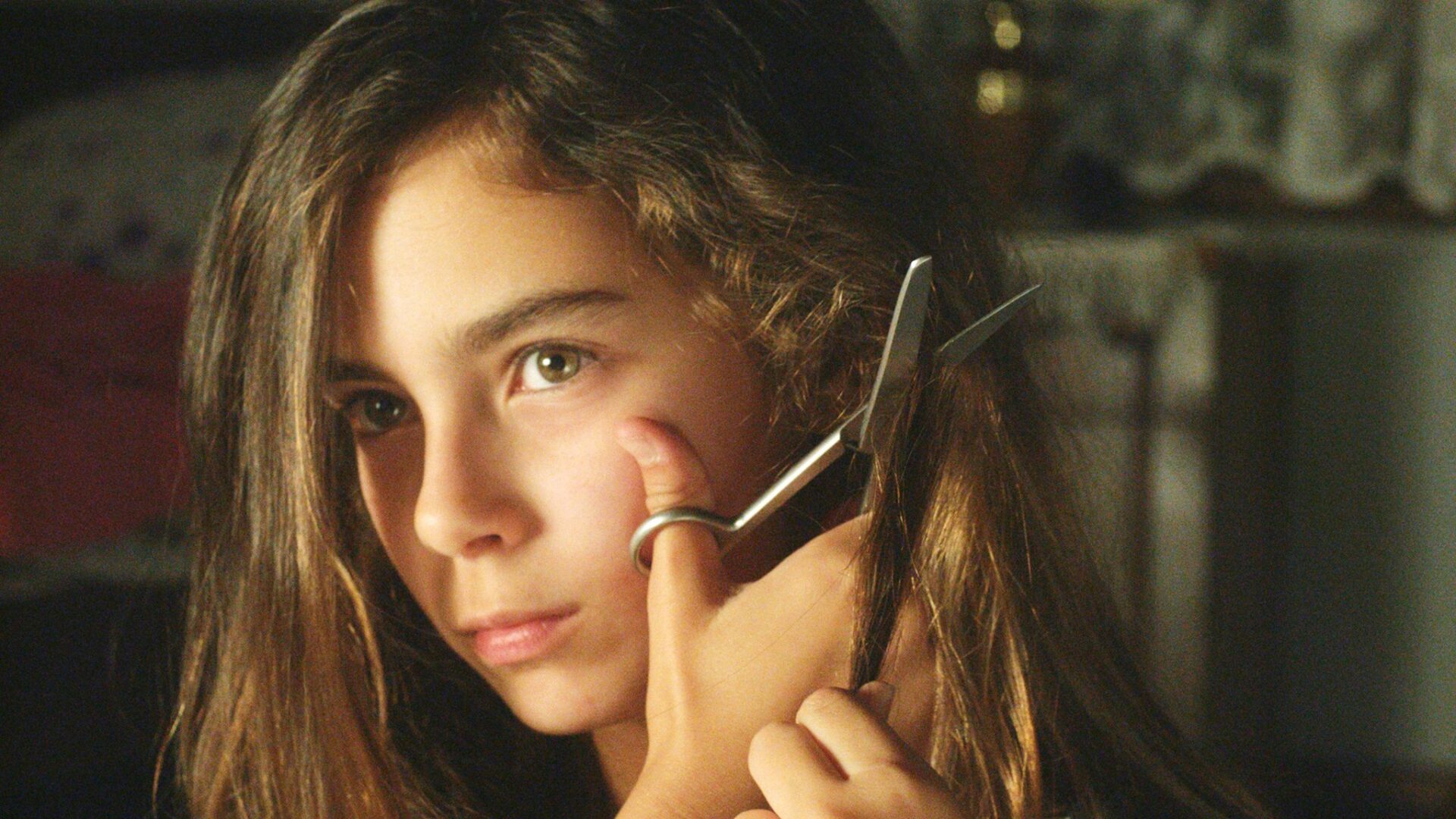 Led by a team of expert lecturers and professionals, our study days include a film screening (in our luxurious screen 1), supported with lectures and Q&As designed to support a range of BTEC / A-Level film and media students.

For any queries or to book places for your school or college, please contact our education manager Anthony via email: [email protected] 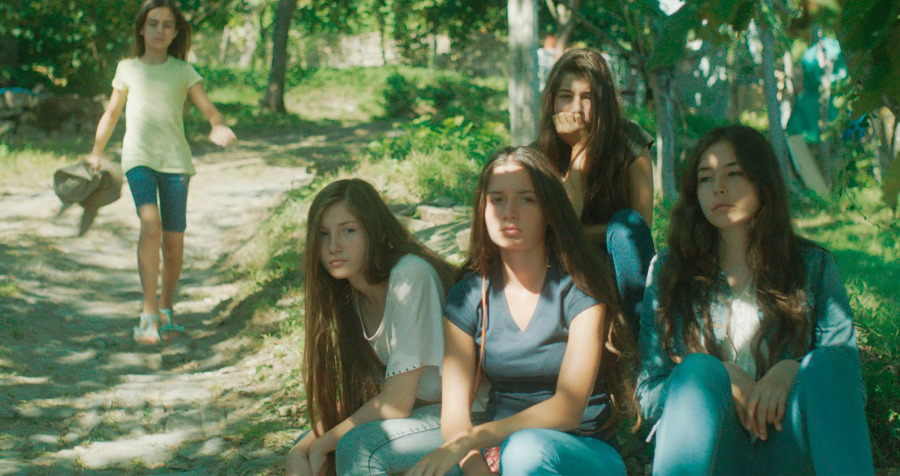 Mustang is the debut feature film of Turkish-French director Deniz Gamze Ergüven, who co-wrote the screenplay with Alice Winocour. The film is set in Turkey and centres on five sisters, aged 12 – 16, who find their lives transformed one summer. The film explores issues of gender, growing up, youth and identity.

In this study day we will focus in particular on social/political/cultural contexts, gender representation and key elements of film form.

Lecture will led by Ellen Cheshire, a film historian, writer and lecturer who is a regular contributor to BFI publications, has taught at Sussex and Chichester universities and was part of the writing team for the current WJEC A Level Film textbook. 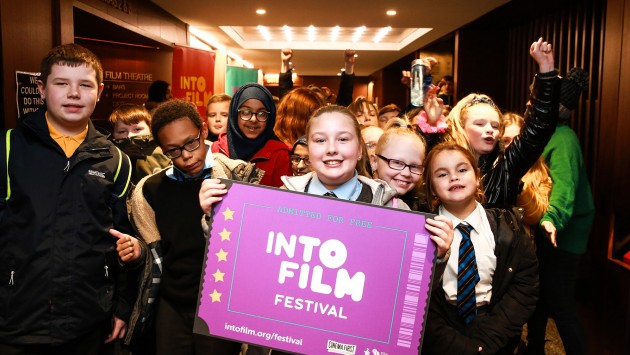 Thank you to everyone who visited us for this season of films.
The INTO Film festival will be back in the spring. Don’t forget there are lots of teaching resources (and films) available from the INTO Film website.

If you have any queries related to these screenings please contact our education manager Anthony via email: [email protected]