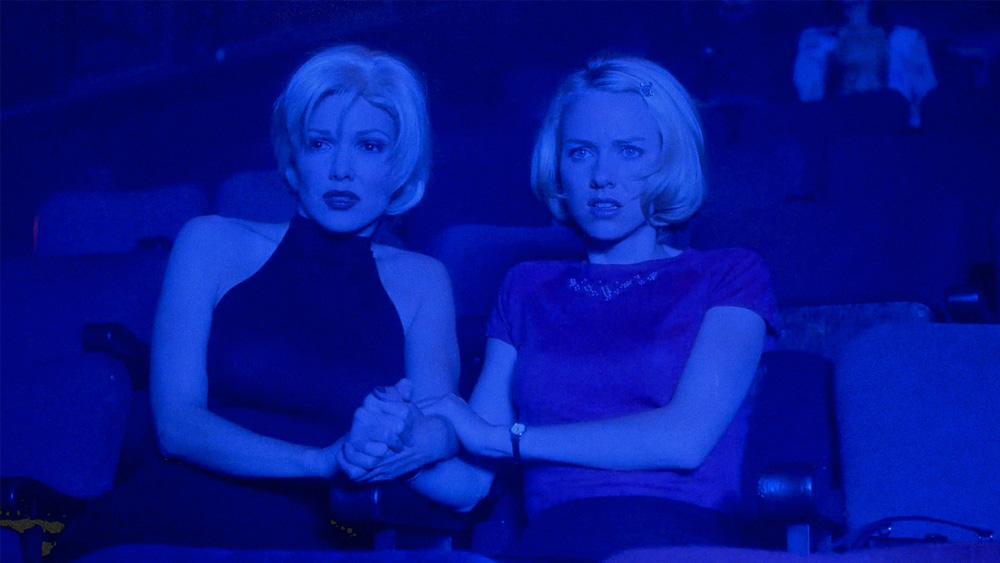 Mystery is the least of your worries in David Lynch's Mulholland Drive, which tells the story of aspiring actress, Betty, as she looks for a role in a film.

Whilst staying in Hollywood, Betty befriends a woman who cannot remember who she is. As the pair get to know each other better and try to uncover the mystery woman's identity, questions are answered only with much darker, much more ambiguous questions. The film has become a landmark not only in experimental cinema, but in cinema as a whole, a film praised by critics and audiences alike for its deeply unsettling atmosphere, wildly original story and unique take on narrative construction. In 2012, the film was listed as the 28th best film ever made in the BFI's Sight & Sound poll and in 2015, it was voted best film of the 21st century by a BBC culture poll.

'We've chosen to screen Mulholland Drive alongside Persona not only for their similar explorations of identity and experimental narratives but also due to how much of an inspiration Persona was to Lynch as he made Mulholland Drive. Both films provide an unforgettable experience that will leave audiences blown away, inevitably haunted by the events of the films' - Kino Collective

'There's a mesmerising quality to its languid pace, its sense of foreboding and its lost-in-time atmosphere ... it holds us, spellbound and amused' - Edward Guthman, San Francisco Chronicle.