In Defence of Our Lands 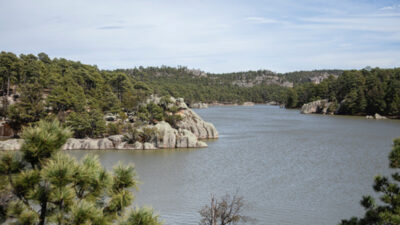 Live intro & post-screening panel discussion In this powerful documentary, we hear from activists in Mexico, Honduras and Colombia about the struggles they have fought to protect their lands and the environment; about the brutal policies that allow multinational corporations...
Dir: Manu Valcarce
75mins 2021 15 Spanish 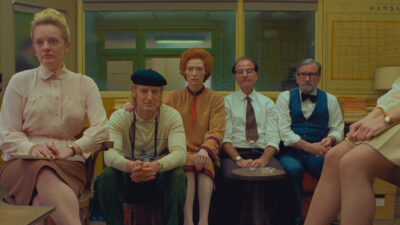 A love letter to journalists set in an outpost of an American newspaper in a fictional twentieth century French city that brings to life a collection of stories published in "The French Dispatch Magazine". 'This is Anderson at his most...
Dir: Wes Anderson
Cast: Timothée Chalamet, Willem Dafoe, Léa Seydoux, Adrien Brody, Saoirse Ronan
103mins 2021 United States 15 English 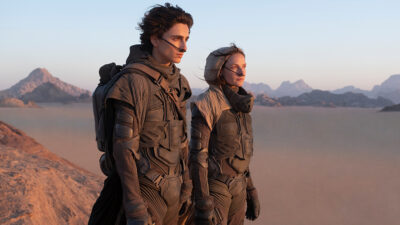 Workshop: The Work that Reconnects 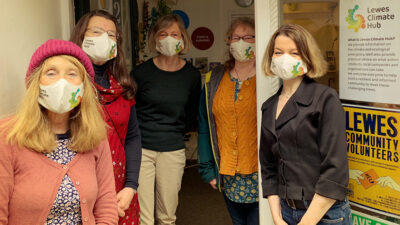 Part of the Climate Action! Festival, and COP with the Climate Hub This is a free ticketed event Based on the work of environmental activist and author Joanna Macy, Guy Gladstone of The Climate Psychology Alliance will explore how to...
180mins no rating

Behind and beyond your footprint

Part of the Climate Action! Festival, and COP with the Climate Hub This is a free ticketed event A dive into the psychology of contemporary consumer identities. Facilitated by Guy Gladstone of The Climate Psychology Alliance.
90mins no rating