This October we’ve a  feast of three classic Italian movies from the 1960s.

After the end of the Second World War the prevailing style of neo-realism gave way to ambitious films which were stylised, painterly, and psychologically complex. They often featured British and American actors to boost their international appeal and many of them created their best work.

Among these was Burt Lancaster, who starred in Luchino Visconti’s 19th century epic The Leopard based on the famous novel by Giuseppe Tomasi di Lampedusa. The opulent production, classic set pieces and inspired direction created one of the greatest films ever made.

Finally Pier Paulo Pasolini’s allegorical mystery Theorem is a complex study of sexual seduction, religion and the bourgeoisie. Made in 1968 the film features a standout performance by the British actor Terence Stamp and is one of Pasolini’s  most powerful movies. 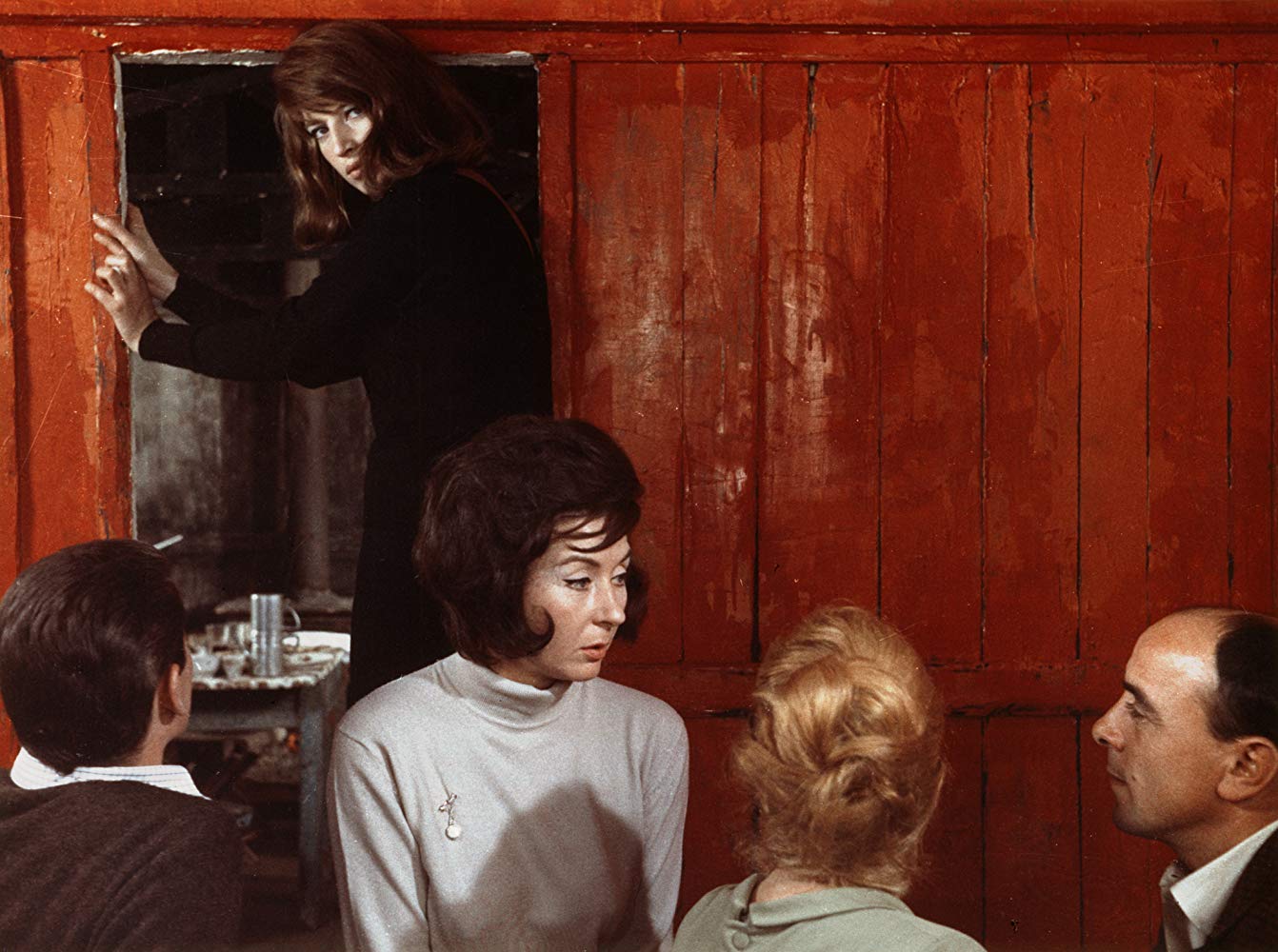 Red Desert will be preceded by an Italian themed Supper Club.