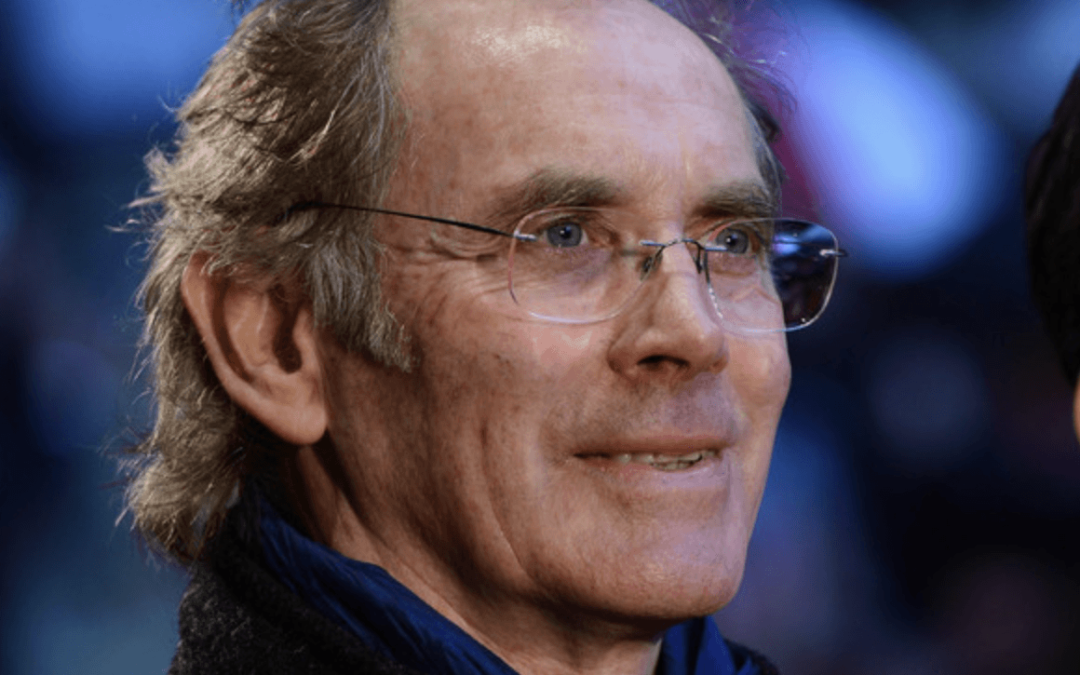 Renowned film producer Christopher Sheppard is to appear at Depot in a question and answer session this weekend, following the 17:45 screening of his new film The Party, written and directed by Sally Potter.

Christopher’s portfolio includes the Oscar-nominated Orlando (1992), starring Tilda Swinton, which marked his debut as a feature film producer and was one of the first ever multi-country European co-productions. This was followed by the BAFTA- nominated The Tango Lesson (1996), The Man Who Cried (2000) starring Christina Ricci, Johnny Depp, Cate Blanchett and John Turturro, and Yes (2004) with Joan Allen, Simon Abkarian, and Sam Neill. Rage (2009) with Jude Law, Judi Dench and Steve Buscemi, was the first feature film to première simultaneously in cinemas and on mobile phones and was nominated for a Webby Award. Ginger and Rosa (2012), starring Elle Fanning, Alice Englert, Timothy Spall, Christina Hendricks and Annette Bening, is one of his recent projects.

Christopher first worked as a journalist, with assignments across five continents, then as co-editor of the New Internationalist magazine and as a consultant for various United Nations organisations, including UNICEF and WHO. He has also directed many documentary films, including two nominated for Royal Television Society awards, and produced a number of innovative internet projects including the interactive online Sally Potter archive.

The Q&A session is free for those attending the 17:45 screening of The Party, or those with tickets for the 20:45 screening.