Fundraiser screening for Ukraine at Depot 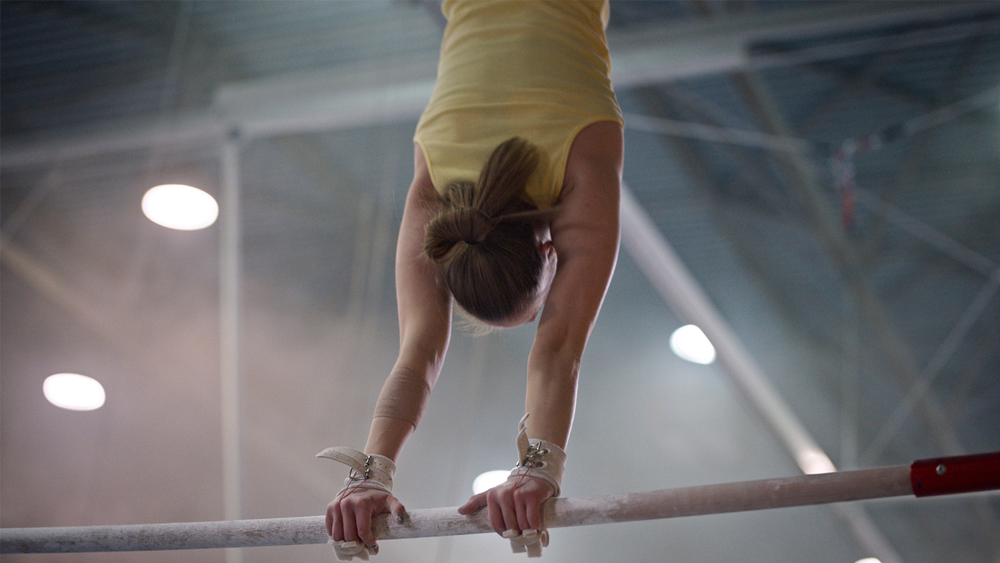 On Sunday 20 March, Depot will be hosting a fundraiser screening of Olga for the ongoing crisis in Ukraine, with all proceeds donated to the Disasters Emergency Committee and Docudays.

Olga is the directorial debut of Elie Grappe and held its World Premiere in International Critics’ Week at the Cannes Film Festival 2021 where it won the SACD Award. The film received its UK Premiere as part of the Glasgow Film Festival earlier this week.

Set in 2013, Olga tells the story of a 15-year-old Ukrainian gymnast, training for the European Championship in preparation for the Olympics, who is forced to move to Switzerland from her home in Kyiv where her mother works as an investigative journalist reporting on the Euromaidan protests. Lead actress Anastasiia Budiashkina is a former member of Ukraine’s national gymnastics team, who arrived in Poland on Monday after leaving Kharkiv in Ukraine to escape the war. She says:

“I am very glad that Olga will be seen in the UK, and people will see the situation going on with Ukraine. Everyone involved with Olga worked very hard, and I put a part of myself into the film. I hope everyone will enjoy Olga.”

Following the screening, we will be joined at Depot for a post-screening Q&A by Emily Thornberry MP, current Shadow Attorney General and former Shadow Secretary of Defence and Shadow Foreign Secretary.