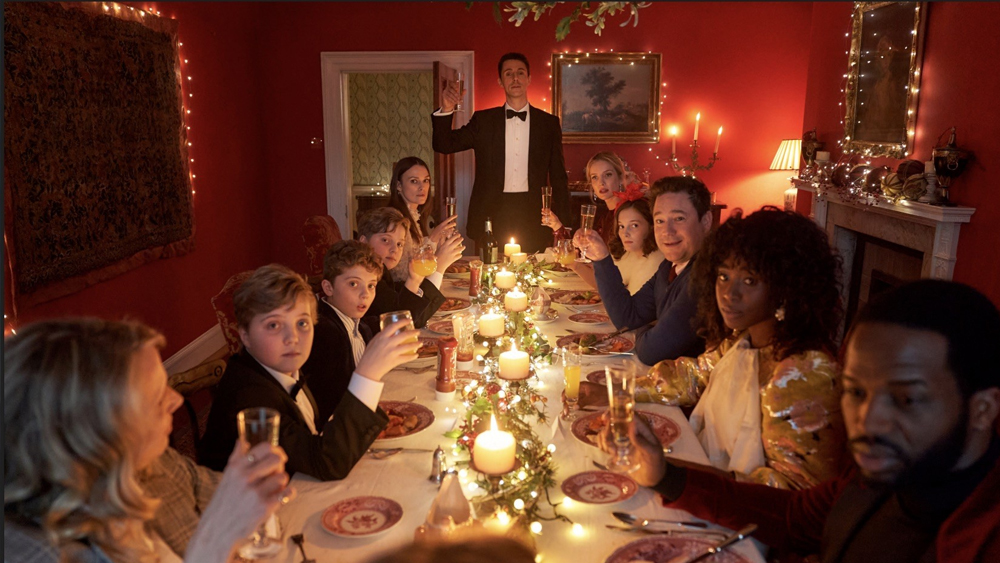 Synopsis: In true British fashion, a group of old friends reunite to celebrate Christmas in the comfort of an idyllic country home – while the rest of the world faces impending doom. Burdened with the inconvenience of mankind’s imminent destruction, they adopt a stiff upper lip, crack open another bottle of prosecco and continue with their festivities. But no amount of stoicism can replace the courage needed for their last night on earth.

Tickets for Silent Night (including Q&A session) are available at lewesdepot.org