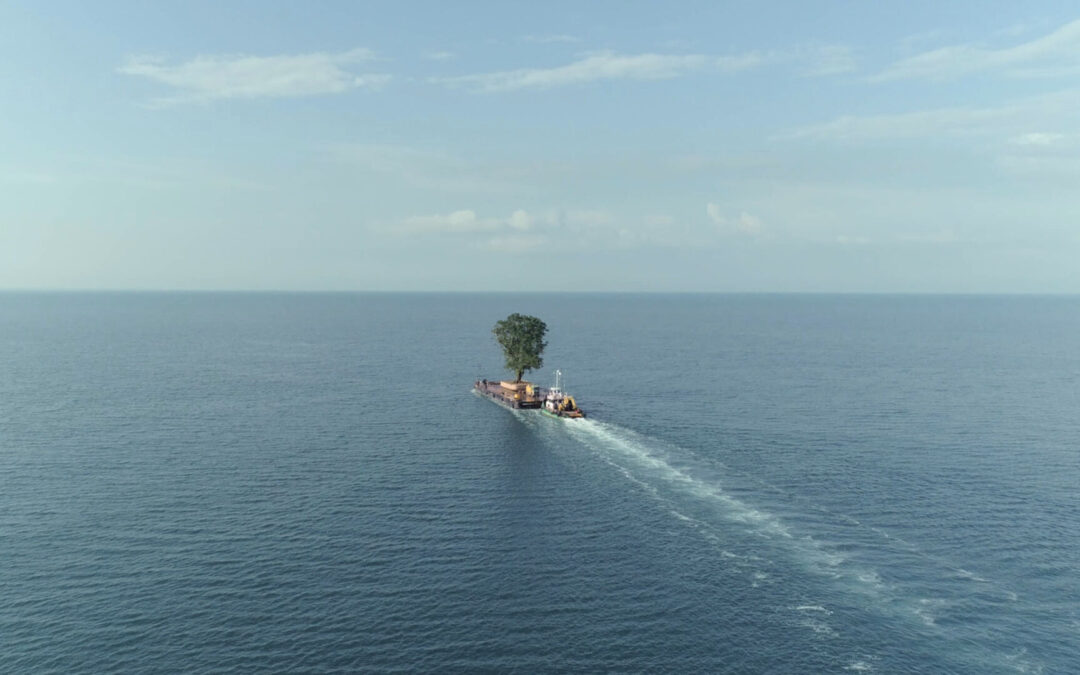 As an antidote to the film Taming of the Garden – a poetic ode to the rivalry of man versus nature (screening from 29th January) – Depot are holding a post film talk with Keith Sacre of the Trees Committee of Friends of Lewes (Lewes Urban Arboretum Project), who will give a 30 minute address after the 18:00 screening on Monday 31 January.

The film centres on the former prime minister of Georgia, whose infamous hobby is collecting ancient trees from the Georgian coast for his private garden. He commissions to have them uprooted, often at the destruction of neighbouring tree habitat. It’s a surreal film, which in an age of exponential deforestation shows how out of touch one man’s mission is to finance greed over good ministry of the environment.

Keith Sacre has over 30 years experience in the nursery industry and was the lead author of the UK British Standard Trees: From Nursery to Independence in the Landscape. Prior to working in the nursery industry, he spent several years managing and developing public open space in the local authority sector. He has travelled globally applying his skills to forestry growth, management and maintenance.

A passionate advocate of planting not uprooting trees, he led the in-depth i-Tree Eco-survey with Treeconomics of the trees of Lewes: which helps to understand how trees improve urban spaces, making them better places to inhabit.

Book your tickets now at lewesdepot.org/film/taming-the-garden