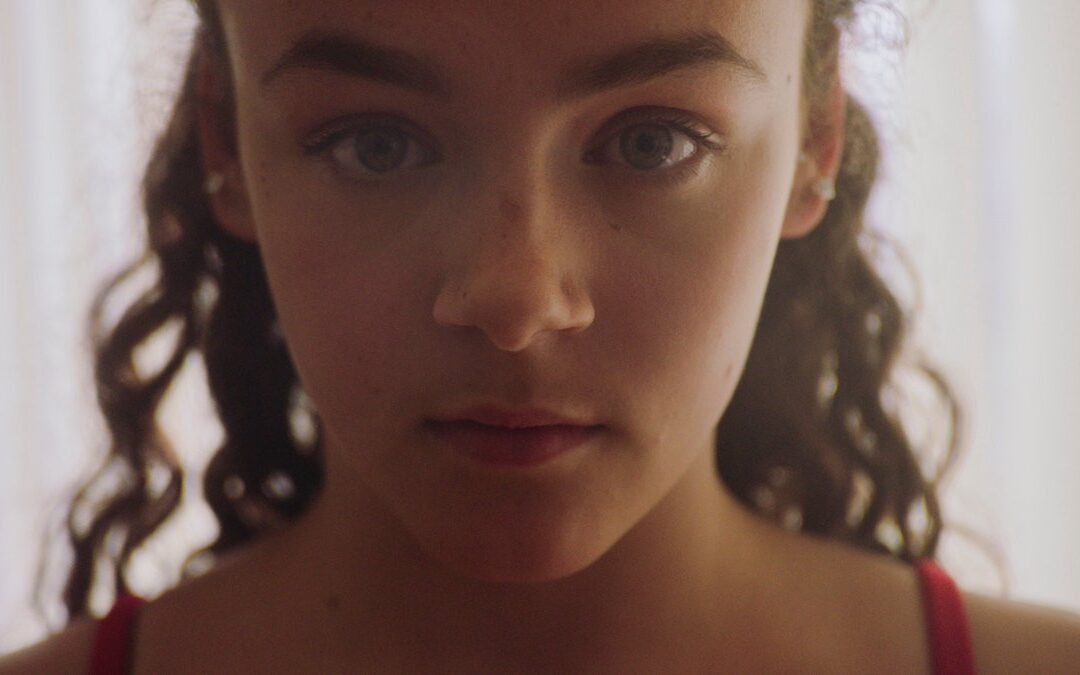 Depot is to host its first live Q&A since reopening after lockdown with Eva Riley, writer-director of Perfect 10. The conversation will be led by Birds’ Eye View’s Cristina Garcia.

Eva is a Scottish director and screenwriter based in Brighton. She graduated from the National Film and Television School in 2015, with her final year film Patriot premiering in competition at Cannes. In 2016, she was commissioned to write and direct Diagnosis by BBC Films and was named a Screen International ‘Star of Tomorrow’. Her short films have screened at festivals including BFI London Film Festival, Edinburgh, Telluride and the BAFTA New Talent Awards. Eva’s first feature Perfect 10 premiered at BFI London Film Festival and is due for release in the UK and France in 2020. She is currently developing her second feature The Circle with BBC FIlms, as well as developing her first TV projects.

Eva Riley said: “I wanted to make a film which tapped into the energy of being young. The new experiences, the insecurities and the resilience of youth were ideas and feelings that got me really excited about making it as my first feature.”

In Perfect 10, 14-year-old Leigh (impressive newcomer Frankie Box) lives with her neglectful father on the outskirts of Brighton. She’s a talented gymnast, training hard for her first competition despite her lack of confidence, some bitchy fellow gymnasts and little money to pay for her fees. When an older half-brother appears at her house one night, Leigh’s lonely existence is altered. Mistrust gradually transforms into exciting new feelings as Leigh receives the attention she craves. But she is also exposed to the thrill and danger of moped crime. Debut director Eva Riley delivers an assured and spirited coming-of-age story that explores with heartfelt sensitivity a sibling relationship. A keen visual style and lively soundtrack complete this portrait of willful yet sensitive teenage-hood.

Birds’ Eye View is an equality in film charity whose mission is to bring ever-greater audiences to films by women, bringing wider perspectives of the world to cinemas.