Lewes actress—cast member of House of Gucci to visit Depot 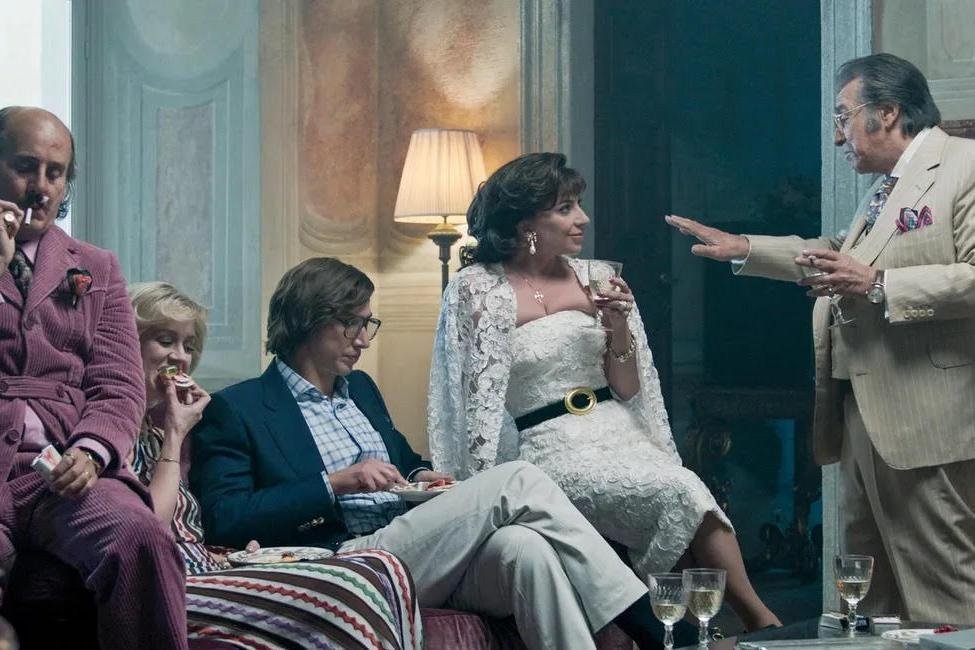 Lewes-based actress and singer Florence Andrews says she still has to pinch herself as she reflects on her recent role as Jenny Gucci in Ridley Scott’s House of Gucci—a film starring Adam Driver, Jeremy Irons, Al Pacino, Salma Hayek and the notorious Lady Gaga.

She will be reflecting on the movie in a Q&A at Depot on Saturday 4 December at 16:45, hosted by Alex Leith (Viva Lewes).

Florence’s drama and acting career has seen her in many West End shows over the past 13 years. Debuting in Trevor Nunn’s A Little Night Music; she went on to appear in the Wicked, Wizard of Oz and starred alongside Catherine Tate in Miss Atomic Bomb. Her last big stage appearance was in Lloyd Webber’s School of Rock, in which she originated the role of Rosalie Mullins.

Florence said: “Getting the call from my agent to do this movie was the last thing I expected during the pandemic! They were looking for an actor who could sing—so I sent them a self-tape which Ridley liked and swiftly had a follow-up offer. Seven weeks after that I was on set. I was in at the deep end!”

In the film, Florence plays Jenny Gucci, Paolo Gucci’s opera singing wife. “The song I sing is Der Holle Nacht, often known as Queen of the Night is from Mozart’s The Magic Flute… A little challenging as its in German with many consonants!” 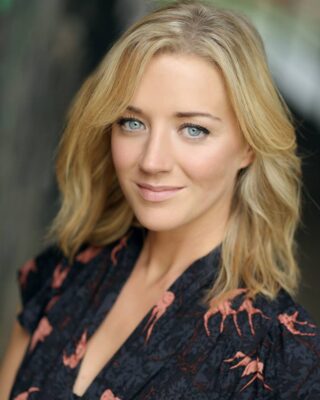 Florence was acting alongside such luminaries as Adam Driver, Jeremy Irons, Al Pacino, Salma Hayek and Lady Gaga—all of whom were super professional and lovely, but most of the time they all went back to their separate trailers because Covid rules were so strict and it was Red Zone in Italy at the time.”

“Working with Ridley Scott was next level. Even at 84, he had more energy than anyone else, and had a way of making everyone feel equally important, so it felt like a group creative process from the start. The thing I was most worried about was set etiquette—but the way Ridley shoots, with very few takes and hidden cameras eased my transitioning from stage to film set enormously.”

Florence grew up in Surrey and after spending over a decade in London, she moved down to Lewes. Learning to wean herself off the city has been nothing but a tonic, she says. Lewes might be a far cry from Milan, Lake Como and Rome where the Gucci action is set, “but those Sussex views from the High Street, and when you get the train back through the Downs … plus of course the town has this fabulous anarchic underbelly and is always full of surprises.”

As for the film, Florence said: “It’s crazy, the story is insane—you couldn’t make it up. It’s a bit camp, a bit Bond, a bit Euro Cinema and the cinematography is beautiful, every frame.”

Come down and be dazzled by House of Gucci at Depot, it runs until 9 December—tickets available at lewesdepot.org/film/house-of-gucci or call 01273 525354.