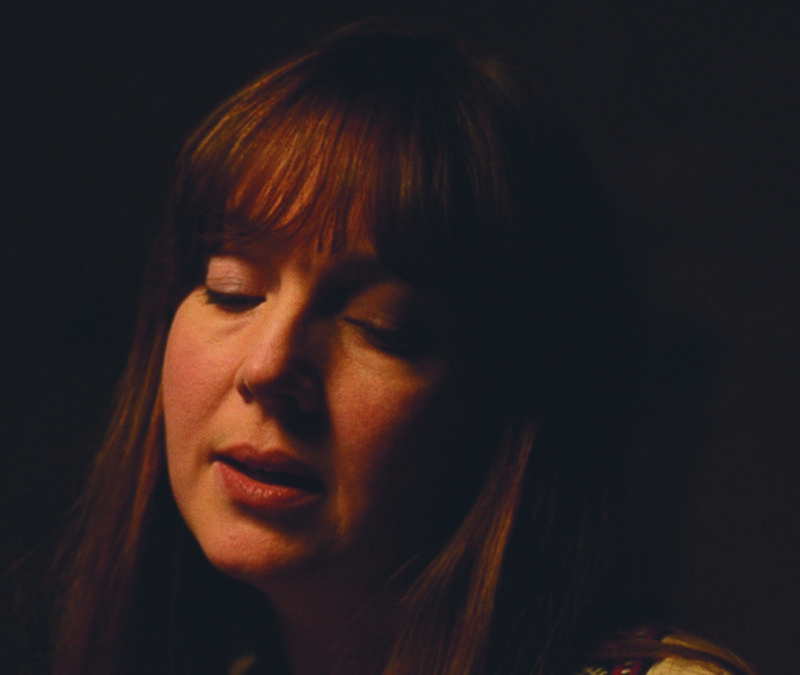 CANCELLED DUE TO LARYNGITIS Americana singer/songwriter Kate Ellis is to perform at Depot this weekend, part of the increasingly popular Sunday Brunch series of live music sessions.

The artist, who will showcase her music on 20 August accompanied by acoustic guitar and fiddle, was born in Louisiana and raised in New York, Her songs are described by Lyric Magazine as: “Brand new yet classically timeless…think Nanci Griffith with a modern twist”.

Kate’s southern country-folk roots come from her father, who was an important early musical influence – he once played guitar with Hank Williams on the famous Lousiana Hayride, where Elvis and Johnny Cash started out. Kate’s emotional and seductive vocals take you into a world of private beauty, reflection and feelings. The music is always intimate and evocative – you listen and want to be there.

Her debut album “Carve Me Out”, was released on June 2nd: “Wryly reflective, sweetly melodic, touchingly compassionate and warmhearted” (Maverick Magazine). A journalist for the Observer said: “Kate Ellis writes hauntingly beautiful songs and has an amazing voice, I’m a fan!” While Talk Radio said: “Hits you straight in the heart. One of those artists that on first listen you just know you’re going to love.”

Kate plays acoustic guitar and is accompanied by Andy Hobsbawm on guitar and backing vocals. Depot opens at 10:00 Sundays with brunch served 10:00 – 16:00.