Panelists to discuss inequality of representation 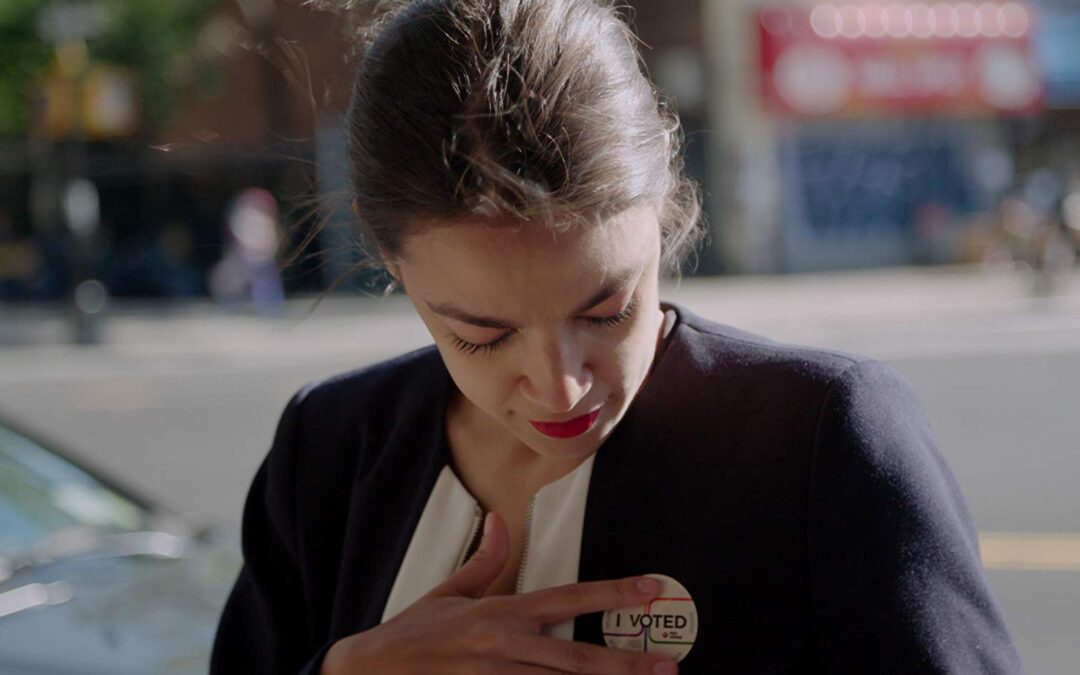 Depot is to screen the inspiring and award-winning documentary film, Knock Down The House.

The film will be accompanied by a lively post film conversation with special guests about ways to #KnockDownBarriers in politics and what you can do to get involved.

The UK is in desperate need of political fresh air, underscored by the stark inequality of representation in Parliament today but exacerbated by the current political crisis. Our elected officials are not representative of the nation in terms of gender, ethnicity or class.

BUT the brilliant guests joining us for this event are all addressing this inequality in some way:

Amy Heley Amy is a Green Party Councillor for Preston Park, Brighton and the Mobilisation Coordinator at Vote For Your Future @AmyHeley

Frida Gustafsson is the Community Organiser for Brighton and Hove Citizens, an alliance representing over 25,000 citizens through community groups working together to build power and change on local issues. @FHGustafsson

Four exceptional women mount grassroots campaigns against powerful incumbents in Knock Down the House, an inspiring look at the 2018 midterm elections that tipped the balance of power.

When tragedy struck her family in the middle of the financial crisis, Bronx-born Alexandria Ocasio-Cortez had to work double shifts as a bartender to save her home from foreclosure. After losing a loved one to a preventable medical condition, Amy Vilela didn’t know what to do with the anger she felt about America’s broken health care system. Cori Bush, a registered nurse and pastor, was drawn to the streets when the police shooting of an unarmed black man brought protests and tanks into her neighbourhood. A coal miner’s daughter, Paula Jean Swearengin was fed up with watching her friends and family suffer from the environmental effects of the coal industry.

Winner of the Audience Award: U.S. Documentary and the Festival Favorite Award at the 2019 Sundance Film Festival, Knock Down the House joins these courageous women on the campaign trail as they mobilise their bases, engage voters, and fuel a movement during a historic time in American politics. Directed by Rachel Lears

Event in association with 50/50 Parliament, The Parliament Project, Vote For Your Future and Young Women’s Trust

BEFORE YOU SIGN UP FOR YOUR TICKET, HAVE YOU REGISTERED TO VOTE?

⅓ of 18-34s are not registered to vote. Millions of young people risk missing out on the chance to have their say at this general election. Make sure you register today (hurry hurry! Deadline to register is 26th November)