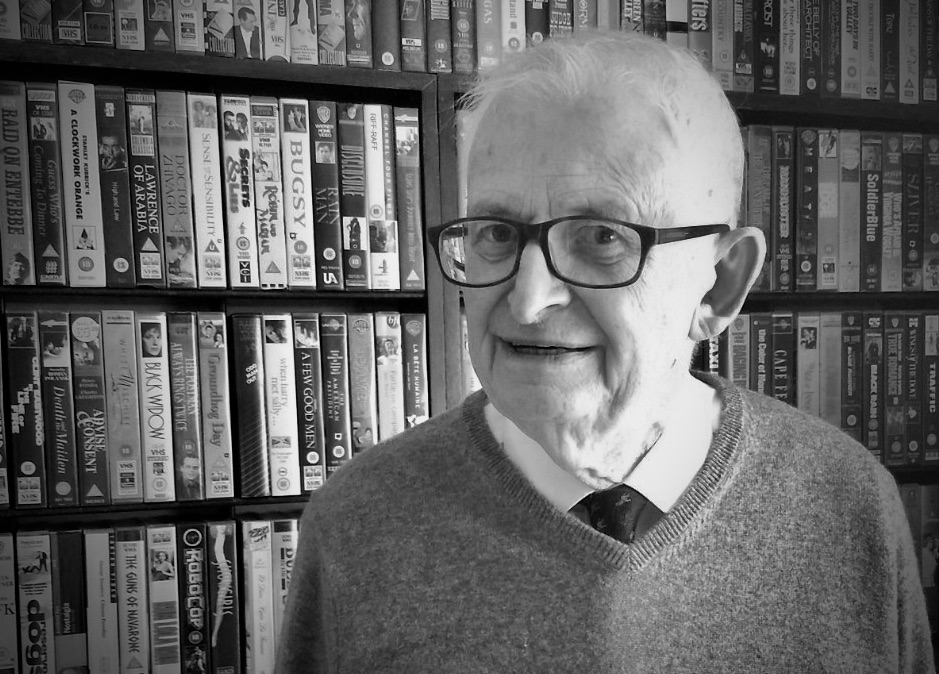 Legendary film aficionado and host of the Voigt Film Club at Depot, Michael Voigt, has died.

Michael was Head of English for many years at Priory School in Lewes, where he set up the film club; he also taught in Brighton and lectured for the BFI. He established the Voigt Film Club at Depot, sharing his knowledge and passion for classic films every third Wednesday with an enthusiastic and loyal following. His final class at Depot was just two weeks ago, when he shared his insights into Sam Peckinpah’s much loved Western Ride the High Country. His next session was to have been Odd Man Out, directed by Carol Reed (on whom Michael had written a dissertation published in Focus on Film in 1974).

In 2018, Michael was interviewed by Charlotte Gann for Viva Lewes in which he revealed that he had kept meticulous records of every film he had ever watched, noting when, where and what he had thought.