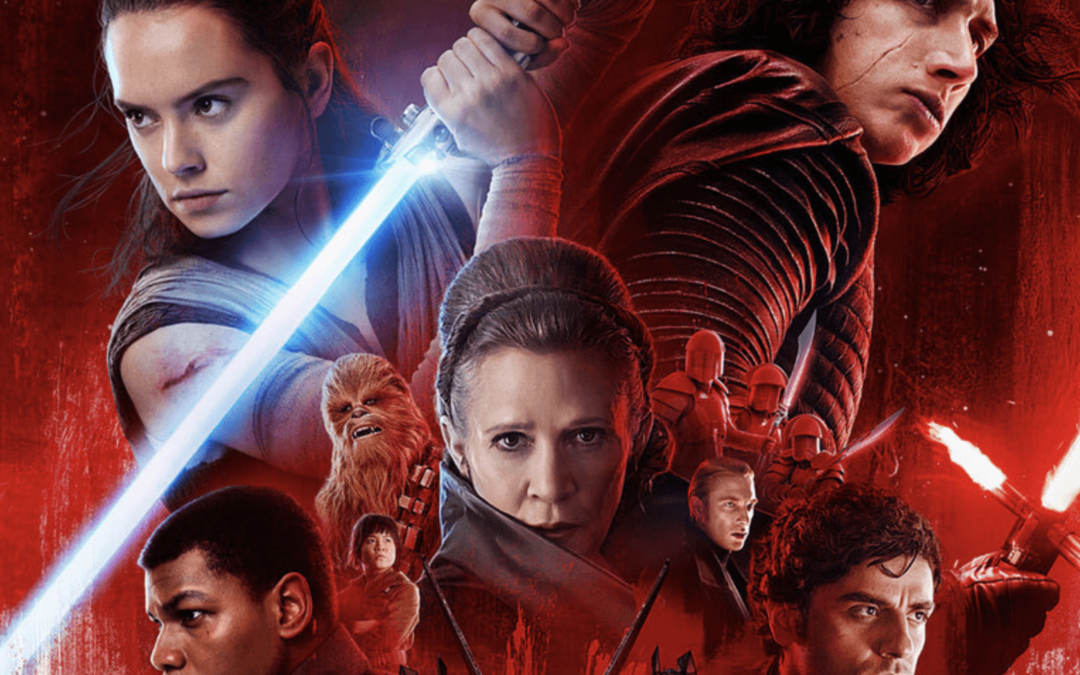 Depot is to be among the first cinemas in the UK to screen the new film, Star Wars: The Last Jedi, in a special midnight screening.

The long awaited next chapter in the Star Wars saga is released on Thursday 14 December and Depot will be screening the film at one minute past midnight on the night of Wednesday 13.

In a further first for Depot, the film will be screened across all three screens, enabling a maximum capacity of 306 Star Wars fans to be among the first in the country to see the latest instalment.

Timed to coincide with the release of tickets in cinemas across the UK, Depot made its screenings available to the general public at 7am on 10 October. The first full trailer of the new film went on global release just three hours previously.

The second in the Star Wars sequel trilogy. Star Wars: The Last Jedi is presented in both 2D and 3D. Screen 1 features 4K projection and Dolby Atmos sound.