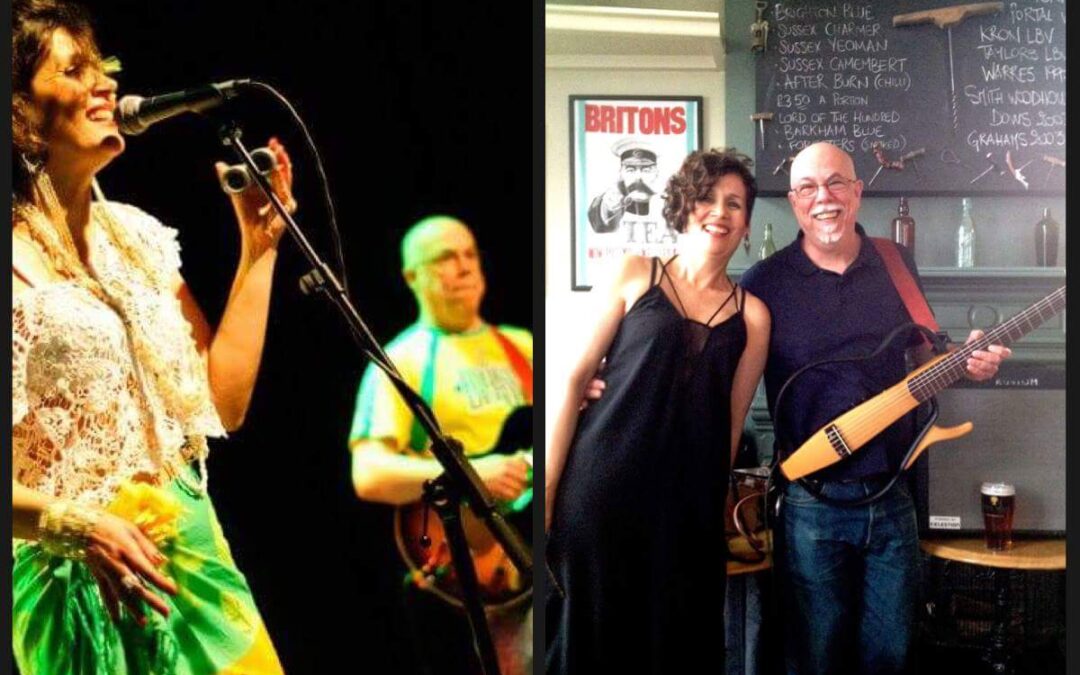 Brazilian duo Tudo Bem! are to be next in a line of varied artists to play the Depot’s Sunday Brunch Live music sessions. This Sunday from 11am, Depot will swing to the sounds of Brazilian Bossa Nova and Samba Funk. The pair combine a wealth of experience to bring a new mix of the nation’s best music. From Bossa Nova to Samba Funk, Tudo Bem! is more than a greeting; Tudo Bem! is the Brazilian affirmation of life and of the triumph over adversity!

Tudo Bem! is formed of Brazilian guitarist and singer-songwriter Pedro Martins, and singer Mônica Ribeiro. Pedro has recorded for Mr Bongo record company and has had one of his songs included in the soundtrack of the Pixar animated film Surf’s Up.

Alongside Pedro is Brazilian singer Mônica Ribeiro, who has steadily built her reputation singing in Brighton for the past 12 years as the lead singer of various Brazilian, Latin jazz and salsa bands. She has performed sell out festival gigs at The Old Market, The Komedia and Corn Exchange and at various Summer Festivals in Sussex.

Expect to hear well known South American sounds, as well as other styles of music that are less well known outside of Brazil, such as Funk, Samba-Reggae, Samba-Rock and Baião. So, come prepared to be surprised and to be entertained.