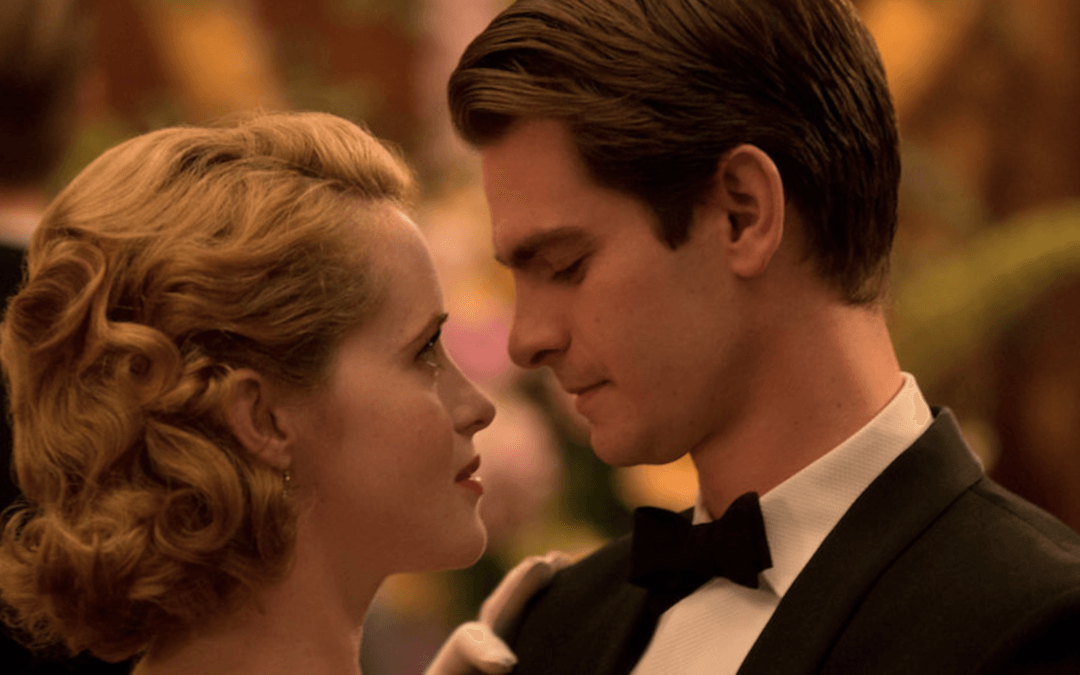 Oscar nominated screenwriter William Nicholson is to speak at Depot, in conversation with Depot Chair of Trustees Robert Senior. The question and answer session follows a screening of William’s latest film, Breathe (pictured), which is on national release from tomorrow (Friday).

William earned his Academy Award nomination for writing the screenplay for the 1993 film Shadowlands. He is celebrated for his work on Gladiator (2000), Les Misérables (2012) and First Knight (1995). He was awarded an OBE in the 2015 Queen’s New Year’s Honours list.

Breathe is the inspiring true love story of Robin and Diana Cavendish, an adventurous couple who refuse to give up in the face of a devastating disease. When Robin is struck down by polio at the age of 28, he is confined to a hospital bed and given only a few months to live. With the help of Diana’s twin brother and the groundbreaking ideas of inventor Teddy Hall, Robin and Diana dare to escape the hospital ward to seek out a full and passionate life together. The film stars Andrew Garfield, Claire Foy and Diana Rigg.

The Q&A takes place after the 17:45 screening of Breathe and is included in the ticket price.