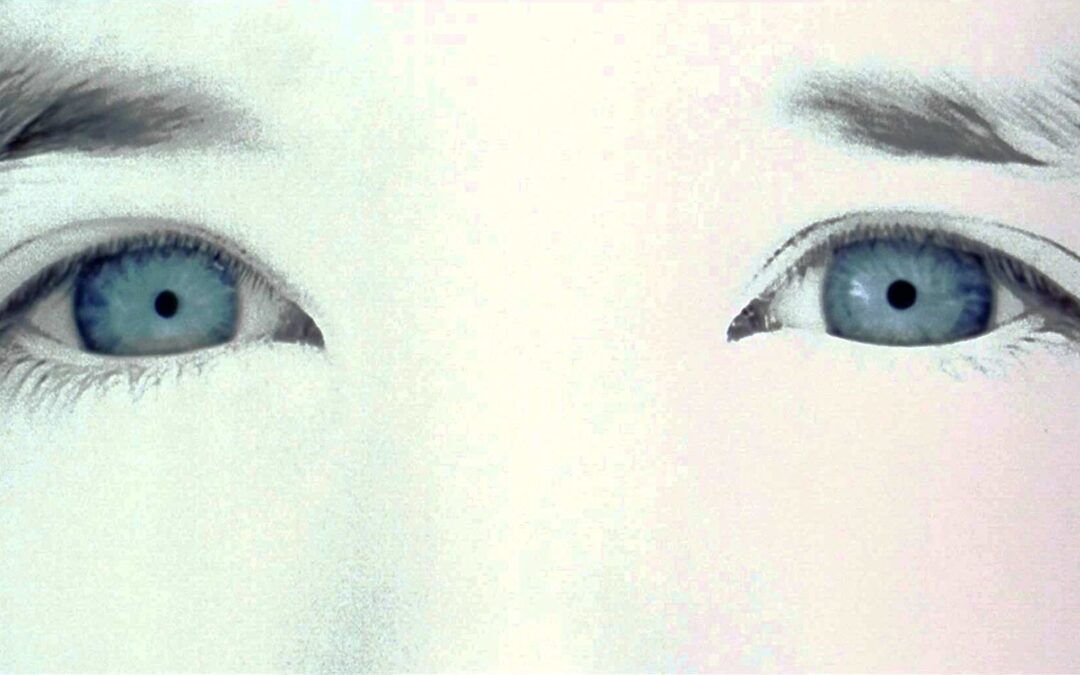 Depot is offering a chance for sci-fi fans to win tickets to Lewes Little Theatre‘s live production of  Loving Androids.

Ahead of our screening of A.I. Artificial Intelligence, the fascinating amalgamation of Kubrick’s chilly bleakness and Spielberg’s warm-hearted optimism, Lewes Little Theatre is to stage a new comedy written and directed by Philip Ayckbourn. Set in the not too distant future, Gavin and Julia take on two personalised androids (Partnerbots) to rescue their failing marriage. After the couple reveal the inhumane side of their humanity to the Partnerbots, a breakdown in the AI’s programming leads both humans and androids to ask deep questions of themselves.

A total of 12 pairs of tickets are on offer. Winners will be selected at random from those who have purchased a ticket for A.I. Artificial Intelligence before midday on Friday 15 March, when the draw will take place.

A.I. Artificial Intelligence is at Depot on Tuesday 26 March at 20:00
Book now >