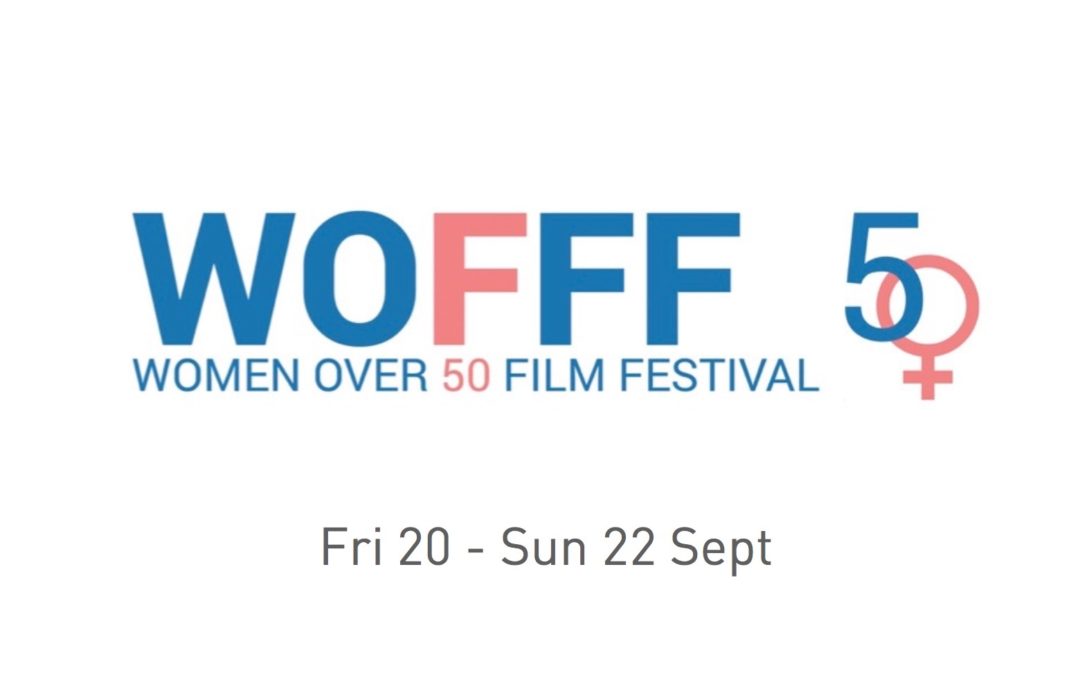 Women Over 50 Film Festival (WOFFF) returns to Depot for a second year, from Friday 20 to Sunday 22 September.

WOFFF champions and showcases the work of older women on screen and behind the camera with an annual short film festival and year round events and film screenings.

The festival addresses the ageism and sexism many women face in the film industry. It screens films celebrating older women on both sides of the camera. WOFFF believes inclusive spaces to watch films together and conversations between generations of women can help make older and younger women feel less isolated and feel more connected.

It includes programmes of international, short films (drama, documentary, animation and experimental) by or about women over 50 – followed by Q&As with WOFFF filmmakers. Plus workshops, panel events, talks and lectures. On Saturday evening there’s a chance to socialise at the WOFFF Festival Feast.

Day and weekend festival passes are on sale now. Find out more >